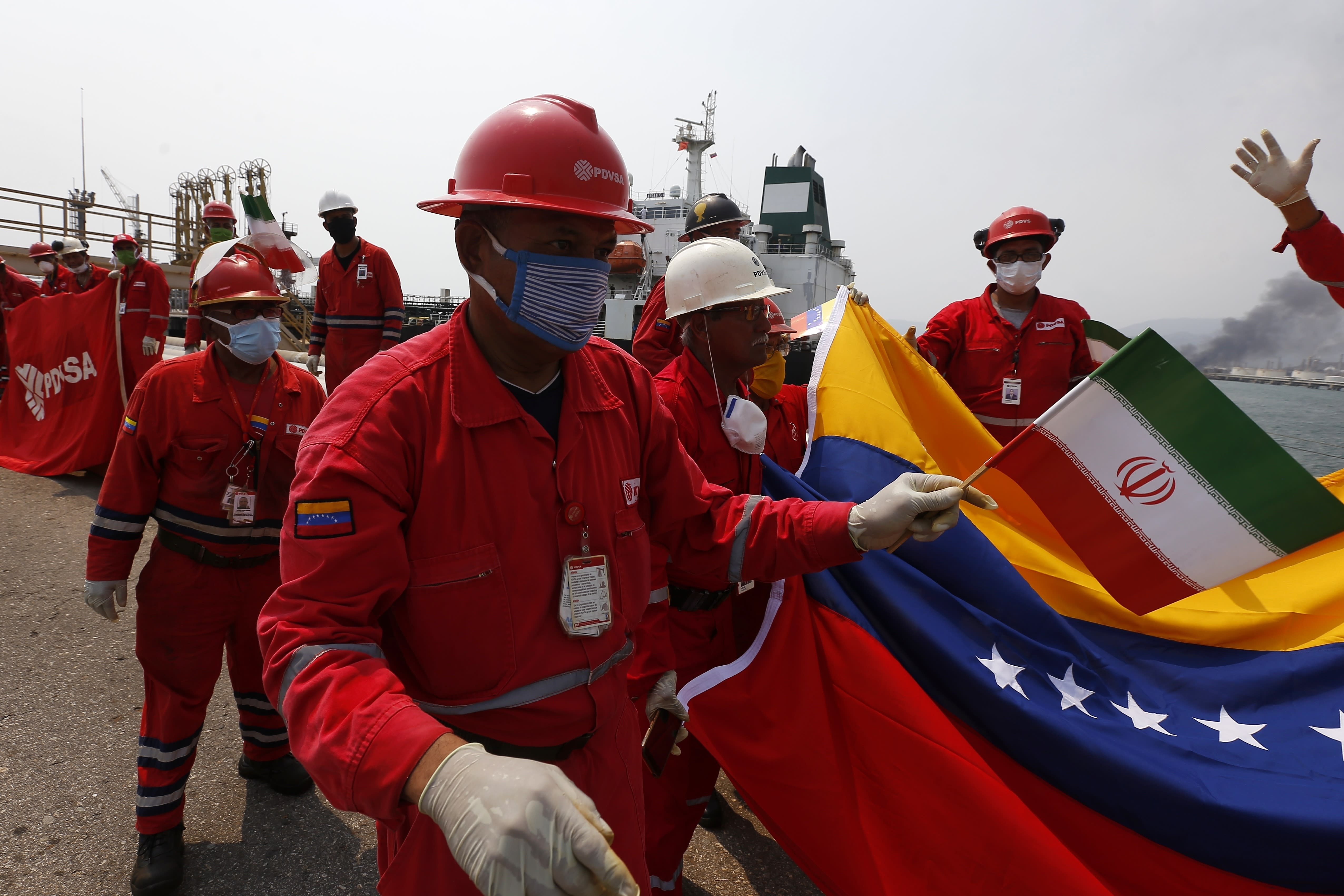 (Bloomberg) – One of the World’s Largest Energy Companies Says the Era of Oil Demand Growth Is Dead; a key OPEC producer ignores supply cuts that have rebalanced the oil market; the country with the largest reserves scraps gas pipelines to modernize dilapidated refineries.

The three events are not disconnected. The future of declining oil demand forecast in BP Plc’s latest energy outlook is one in which cost exporters may choose to quietly flood the market, which the UAE appears to be doing now. That will drive production out of higher cost countries in a brutal way. Those who cannot diversify in time face economic collapse, not unlike the one that now forces Venezuela to cannibalize its own infrastructure to keep the barrels flowing.

To see why, it’s worth looking at how oil producers could hope to make money in a world where demand for crude falls by half or more in the next 30 years, as predicted by two of BP’s latest scenarios. The trick is (in theory) simple: As long as supply falls faster than demand, prices should remain high enough to make a profit, especially for those with the lowest production costs.

The difficult part is coordinating such a reduction in a market where even Saudi Arabia accounts for only 13% of production. For the past 60 years, the best answer has been the Organization of the Petroleum Exporting Countries, which groups together the countries that account for about 42% of oil production, or 61% if you include the 23 members of the expanded oil production body. OPEC +.

Still, there have always been deep divisions between the wealthiest and oil-rich Gulf states in OPEC and its less developed and more populous members in Africa and elsewhere.

Those divisions are likely to deepen once we exceed peak demand. The only period in history when demand for oil has declined steadily, the glut of the early 1980s caused an economic depression in the Gulf and buzz within OPEC. It ended in a supply rush from Saudi Arabia that ultimately contributed to the breakup of the Soviet Union, the 1990-1991 Gulf War, the Algerian civil war, and the rise of Al Qaeda. All that turmoil was the consequence of a roughly five-year decline in crude consumption. Imagine the disruption that would result from an oil recession lasting three decades or more.

In that context, the largely self-inflicted collapse of the Venezuelan state has been grimly helpful to cost producers like the United Arab Emirates. A decade ago, the two countries produced roughly 3 million barrels of crude per day. Despite production costs of only US $ 7.65 per barrel in 2016 (the last time it presented accounts), the production of Petróleos de Venezuela SA has fallen by approximately 90% due to years of low investment, corruption, debt, sanctions and an exodus of personnel. That helped toughen up the oil market without all the agonizing diplomacy of an OPEC cut deal.

This cycle of excesses, lower prices and declines in production is how commodity markets often cope with changes in consumption and production. Higher-cost producers close operations rather than run at a loss. More importantly, your future projects are canceled, reducing long-term supplies to levels more consistent with demand. Lower-cost pairs may suffer a reduction in income, but will eventually survive to thrive in the next cycle.

In terms of the oil market, this spells pain for countries like Algeria, Azerbaijan, Iran and Kazakhstan, which are indeed high-cost producers thanks to the prices they need to balance their budgets and checking accounts. It also means brutal write-offs like those taken or flagged by independent oil companies like Total SA, Exxon Mobil Corp. and Royal Dutch Shell Plc, as it is clear that higher cost wells can never go into production. BP’s own promise to cut production by 40% by 2030 is just the most prominent example of this harsh economic reality.

Even if the major oil-exporting countries are not heading down as bleak a path as Venezuela’s journey, the consequences could be stark. Historically, the South American nation has had a much more diverse economy than most OPEC countries, except for Nigeria and the occasional members Indonesia and Ecuador. The corruption and mismanagement of Venezuela under Presidents Hugo Chávez and Nicolás Maduro may seem unique, but the search for a democratic government among the list of OPEC members would be in vain.

For decades, major oil exporters have talked about shifting their economies away from dependence on crude. Your efforts have not achieved what is needed. Chemical industries linked to petroleum raw materials; Metal foundries that depend on gas power; real estate and financial sectors valued based on oil-derived cash flows; hundreds of thousands of oil-dependent government jobs. Neither represents more than cosmetic diversification.

The capitulation of independent oil producers to a future of weaker demand should be a wake-up call to governments. If BP and Shell find it more difficult to survive in a world after crude, life will be even tougher for Saudi Arabia and the United Arab Emirates.

bloomberg.com” data-reactid=”101″>For more articles like this, please visit us at bloomberg.com