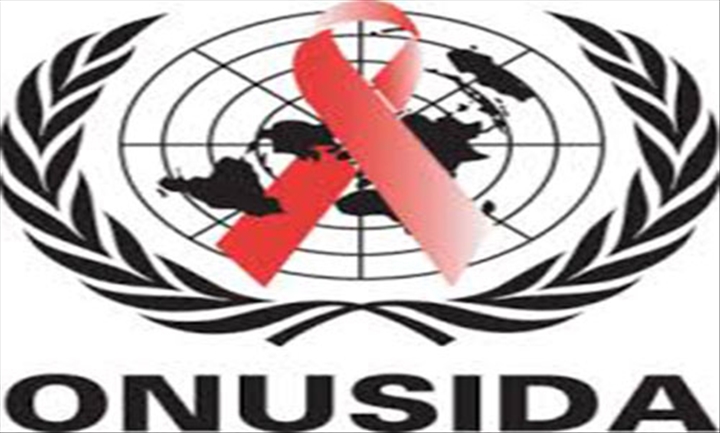 Health officials became aware of AIDS in the summer of 1981. In the 1980s, a diagnosis of AIDS was considered “death sentence”, but thanks to advances in medical science, it is now widely possible for HIV-positive patients to lead healthy lives. But the latest figures from the United Nations (UN) indicate that HIV-positive children are not getting the attention they need.

“The world continues to fail children in the fight against AIDS. New HIV infections in children are preventable and yet 160,000 children were newly infected in 2021,” says Fod Simaga, global practice director “Science , systems and services for all” of UNAIDS.

What are the medicinal properties of St. John’s wort