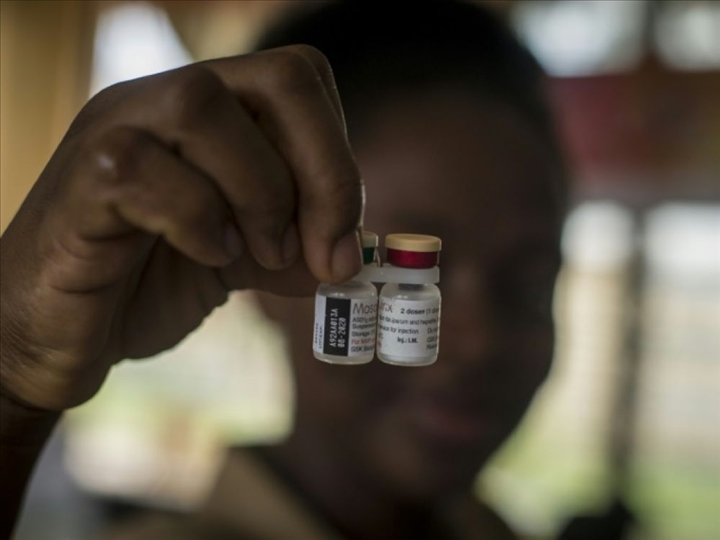 Niger, like other countries in the world, celebrated Wednesday, April 27, World Malaria Day with the theme “Innovate to reduce the burden of malaria and save lives”. Thus, within this framework, the National Program for the Fight against Malaria organized a day of reflection on the introduction of the vaccine against malaria: challenges and prospects in Niger.

During this forum, the participants listened to a presentation on the epidemiological situation of malaria in Niger, the procedures for introducing the vaccine in Niger, innovation in the fight against malaria, the introduction of the RTSS vaccine in African countries, the contribution of the Society for the Promotion of Vaccination and the contribution of Unicef ​​in the introduction of any new vaccine in Niger. These communications were presented by Dr Idi Illiassou Mainassara, Minister of Public Health, Population and Social Affairs, Dr Anya Blanche Philomene, WHO Representative and Dr Magafu, WHO/Afro Malaria Vaccine Focal Point, Mr Samaila Mamadou Traor, civil society actor and Dr Moriba Kone, UNICEF representative.

According to Dr Idi Illiassou Mainassara, the question of the epidemiological situation of malaria is a public health concern and it is one of the main causes of morbidity and mortality in Niger. In 2020, Niger recorded more than 6,000,000 cases of malaria, with the efforts made by the government and technical partners; this trend has decreased in 2021 to return 4,000,000 cases , he pointed out.

The Minister of Public Health, Population and Social Affairs also said that as part of the systematic vaccination of children from 0 to 23 months and as well as for women, the introduction of a new vaccine is done through a solution. This introduction requires the establishment of a multidisciplinary team which is in charge of directing all that is document of submission, he specified.

For the representative of the WHO, Dr Anya Blanche Philomene, the introduction of the RTSS vaccine in African countries is a revolution in the fight against malaria. The vaccine should be given in conjunction with other malaria control measures. The vaccine has been proven in three countries, namely: Kenya, Malawi and Ghana, where nearly 900,000 children have been vaccinated and it is as a result of this that the World Health Organization has recommended that the country be able to extend the introduction of this vaccine. in other countries,” she explained.

In addition, Dr. Anya Blanche Philomene noted that for the process of introducing this vaccine, the involvement of the technical consultation group on vaccination is very important because this group will have to look at and adapt the directives of this vaccine to the context of Niger. The vaccine will be four doses, there are three doses which are separated by a month apart and then the fourth dose will be given at 18 months, she said.

For his part, the actor of civil society, Mr. Samaila Mamadou Traor indicated that the contribution of civil society as a grouping of NGOs and associations can be summed up in four points. It is about creation for a synergy of action, within the framework of the promotion of equity in vaccination, communication, advocacy and community monitoring. According to him, civil society had to support the establishment of a network of parliamentarians to strengthen the health system and promote vaccination.

For his part, the representative of Unicef, Dr. Moriba Kone was delighted to participate in this framework which consists in informing the population about the introduction of the vaccine against malaria in Niger. He added that Unicef ​​provides vaccination logistics in the Asian, African and European part, while indicating that the introduction of malaria vaccines in Niger is an opportunity to strengthen the vaccination and health system.

BILD podcast regular place: Expert: That’s what Klopp does after his time in Liverpool! – Football