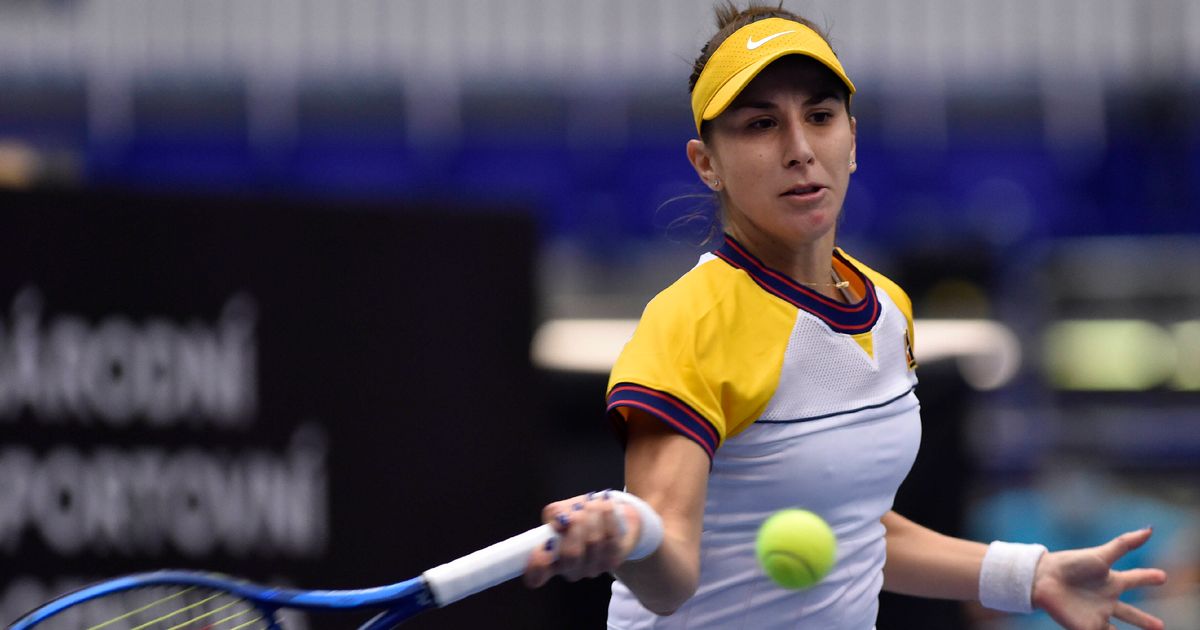 There will be no Swiss women in the semi-finals in Ostrava. Both Belinda Bencic (WTA 11) and Jil Teichmann (42) surrendered in the quarter-finals, respectively against Estonian Anett Kontaveit (6-4 6-3) and Czech Petra Kvitova (6-4 6-4 ).

Anett Kontaveit (WTA 30) is on the way to becoming Belinda Bencic’s “bête noire”. For the second time, the Estonian has managed to foil the Olympic Chamionne.

Victorious 6-0 6-1 against the St. Welshwoman at the Australian Open 2020, Anett Kontaveit won 6-4 6-3 in the quarterfinals of the WTA 500 tournament in Ostrava. This Saturday, she will face Petra Kvitova (10) who beat Jil Teichmann 6-4 6-4 earlier today. The hypothesis of a Swiss derby in the semi-final did not last long.

Victorious of Angélique Kerber (15) in the 1st round, Jil Teichmann, for her part, did not manage to afford her 7th victory of the year against a player of the top 20. She, however, offered the reply hoped for in this offensive left-handed duel. The efficiency of Petra Kvitova was ultimately the key to this meeting.