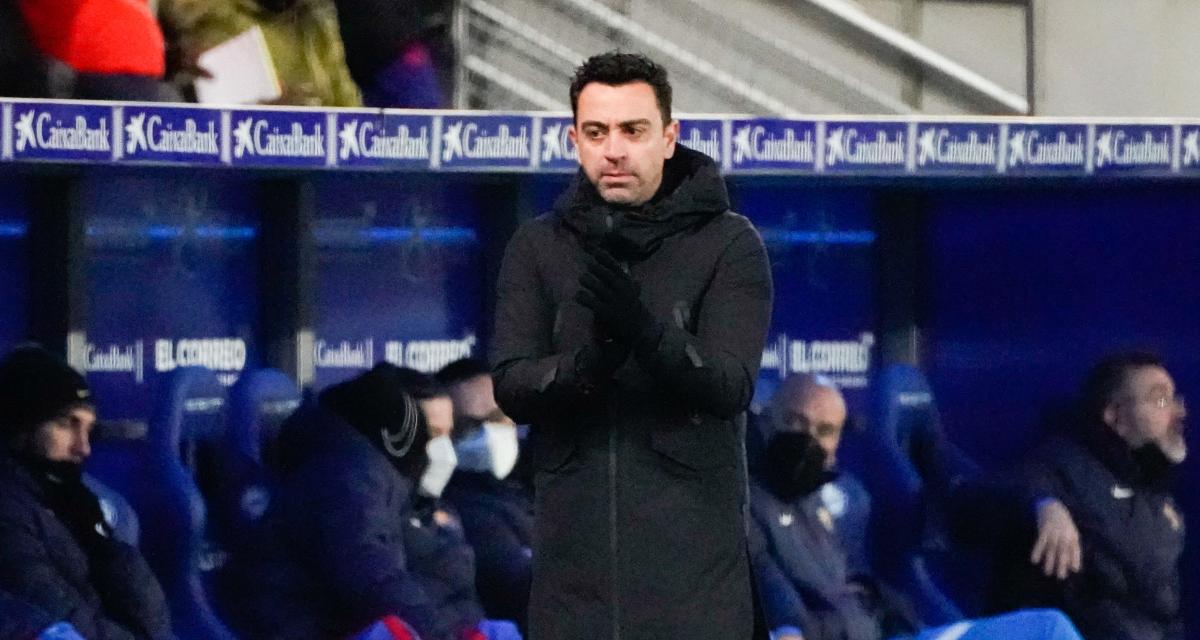 Zapping Our Mondial CAN 2021: The strengths and weaknesses of Cameroon as seen by Richard Naha for Onze Mondial

Since his arrival at the head of the club last November, Xavi has changed some things with in particular the roles revised upwards for some and downwards for others. Above all, the Spanish technician tried to imprint his mark on the transfer window while Ferran Torres and very soon Adama Traoré will come to fill the Blaugrana ranks this winter. The 2010 World Champion would already have his eleven in mind for the second half of the season according to Sport.

As goalkeeper, no surprises are to be expected, Marc-André ter Stegen will keep the Catalan cages. No revolution either in defense while Alves, Pique, Araujo and Alba will be the starters. Sergio Busquets will take on the sentry role while Pedri and Frenkie de Jong will accompany him higher up in midfield. Finally, the attack will be subject to change while Adama Traoré will take the right lane instead of Ousmane Dembélé, whom Xavi would have already scratched from his list. Gavi would have an “Iniesta” role, namely occupying the left flank of the attack. Ferran Torres should be used as Luis Enrique does with Spain, namely as a number nine. Without forgetting of course Ansu Fati, who will aspire to a starting place, once his physical glitches are left aside.

Xavi Hernandez, FC Barcelona coach, already has his eleven in mind for the second half of the season. And it would not include Ousmane Dembélé, whom the Spanish technician would have already removed from his list, a consequence of the arrival of Adama Traoré.

Prices have exploded since the beginning of January: our big price barometer at the supermarket is clear! (COMPARATIVE)

‘Superimmunity’ to people who have been infected and are vaccinated – Health