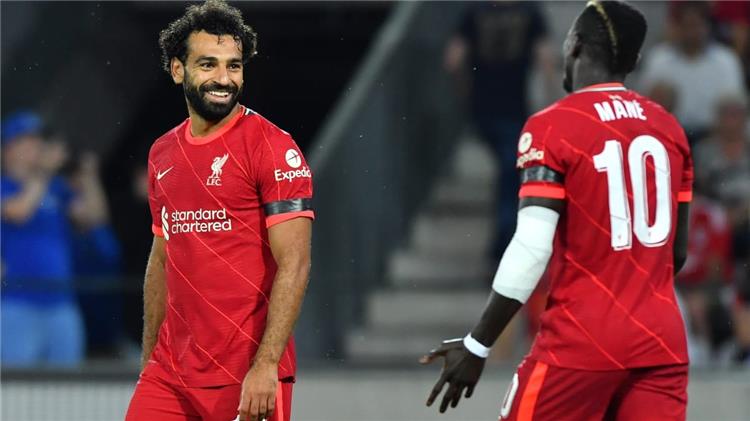 The advice of the Ivorian international, Yaya Toure, our Egyptian star, Mohamed SalahThe Liverpool winger has decided to stay with the Reds throughout his career, stressing that he must renew his contract with the Reds.

Mohamed Salah has a contract with Liverpoolends after a year and a half, on June 30, 2023, and the Egyptian international has not yet reached an agreement on signing a new contract.

Liverpool wants to keep Salah at Anfield, as well as Mo is keen to stay, but there is a dispute between the two parties over the salary, as the Liverpool scorer wants to get 400,000 pounds per week, but the English Premier League runner-up refuses to do so because of not breaking the salary ceiling within the club.

Toure said in comments on the British “BBC World Service Sport”: “Salah must stay with Liverpool for life, he must stay, he is loved and respected a lot, he must stay.”

He added, “Being with a coach for years of course makes you better, because the coach knows you better, and knows how he can improve your level and make you an outstanding person.”

He continued: “Mohamed Salah is loved in Liverpool, and I think he should stay, for me he should sign for life, because of what this club means to him.”

Talking about Sadio Mane, he said: “Over the past four years he has been great with my respect to Salah, who was also performing brilliantly, but I don’t know how he could not be in the top three in the Ballon d’Or rankings.”

And he continued: “I remember when I was at Manchester City, I had a conversation with Roberto Mancini, one year before he was sacked, and I said to him (Can you take a look at Sadio Mane?), At that time he was in Southampton.”

“He was an incredible player and I knew he would be a great player, 100%, because of the way he moves, the way he plays, he’s so humble, I’ve never seen a striker like him, he’s not selfish and always thinks of the team.”

The United States will create its own “Caspian monster”