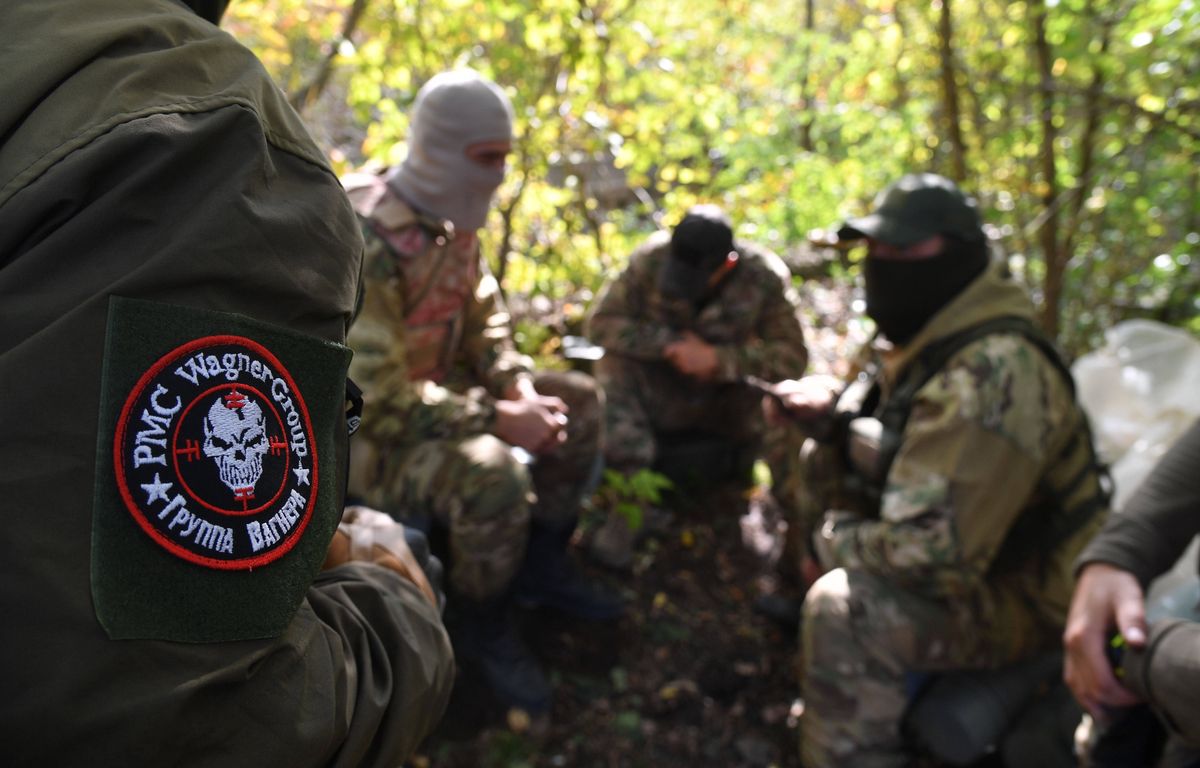 The leader of the Russian mercenary group WagnerYevgeny Prigojine, affirmed on Friday that a “former general” of the American Marines was part of this private army whose recruits fight especially in Ukraine.

Responding to a question from the Finnish newspaper Helsingin sanomat newspaper, the Russian businessman replied: “There are not many Finnish citizens at Wagner PMC, about 20 people. For obvious reasons, I cannot provide exact information about them”. “I have a very good opinion Finns on the battlefield. They are fighting within a British battalion (part of Wagner) which is commanded by an American citizen, a former general in the Marine Corps,” Prigojine added as quoted by the press service of his company Concord.

Wagner and the ambitions of the Kremlin

Yevgeny Prigojine, who was nicknamed “Putin’s cook” due to his catering group’s contracts with the Kremlin, has the reputation of having become a billionaire thanks to the public contracts he obtained. He is subject to sanctions from the European Union and the UNITED STATES. In September, he revealed for the first time that he had founded Wagner in 2014 to fight in Ukraine and acknowledged the presence of the organization of mercenaries in Africaau Middle East and in Latin America.

For years, Wagner has been suspected of playing a role in the realization of the ambitions of the Kremlinincluding in Ukraine where the fighters of the paramilitary group were on the front line during the offensive launched in February.

At the beginning of November, Wagner opened its first HQ in Saint PETERSBOURGthe second Russian city.

Why do animals walk in a circle? This is the rare disease