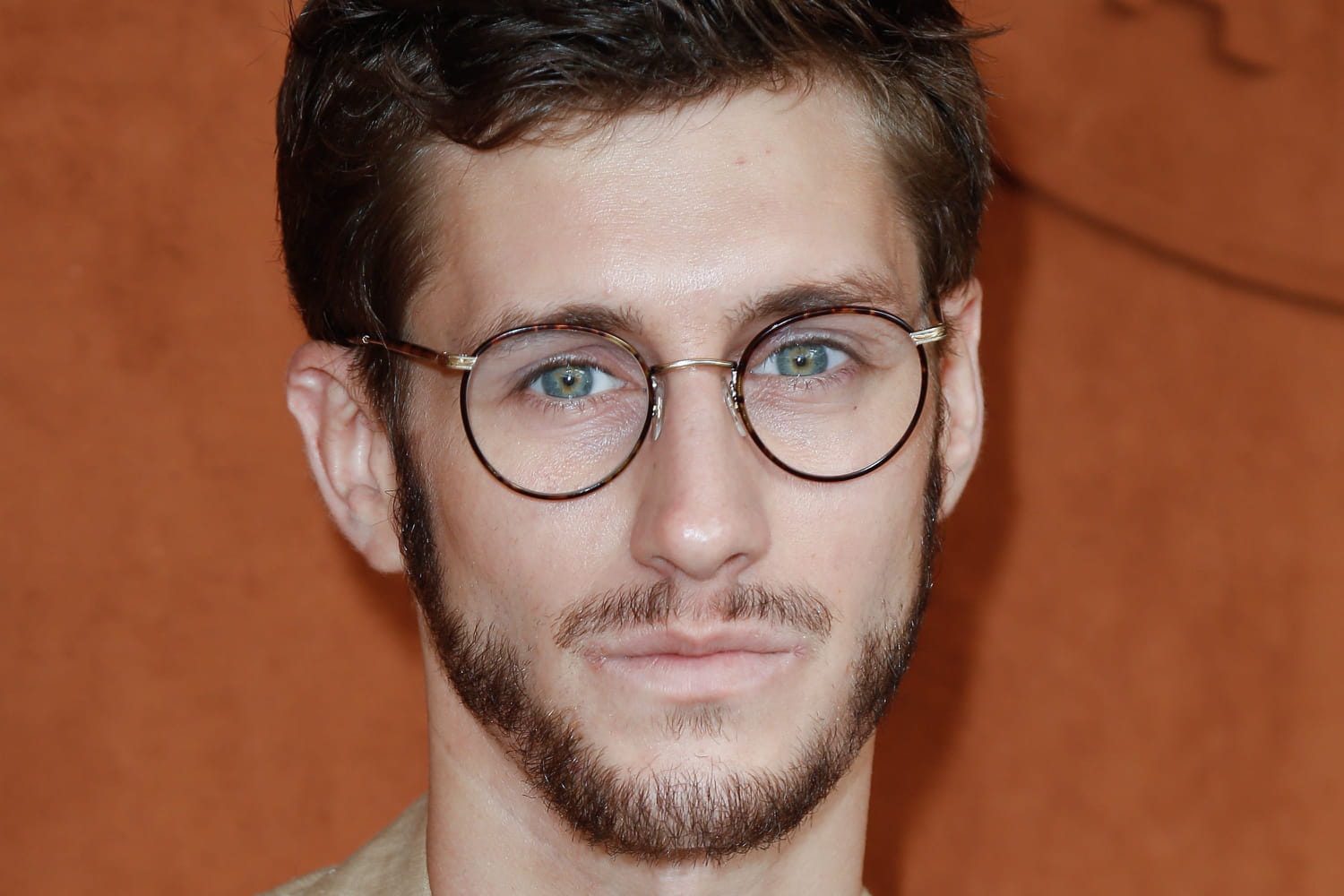 Little Pierre Morhange has evolved well since the release of Les Choristes! Happy as a couple and a very young father, Jean-Baptiste Maunier is now embarking on the Dance adventure with the stars.

[Mis à jour le 17 septembre 2021 à 20h30] At thirty, Jean-Baptiste Maunier launches a new challenge, that of participating in Dance with the stars. He is embarking on this new season with “barely basic” knowledge of dance, he told TF1, but also with the desire to do well and the perfectionism that characterizes him. Happy in love since he met Léa Arnezeder, French actress and director. Discreet, Jean-Baptiste Maunier and Léa Arnezeder rarely share pictures of themselves on social networks but they sometimes allow their fans to enter their privacy for a photo or two.

In September 2019, the Maunier Arnezeder couple welcomed a son named Ezra. On Instagram, Léa Arnezeder welcomed her son to the world in these words “Our new soul mate forever is ready to take over the world. Welcome Ezra Wolf Maunier Arnezeder”. Logically, Jean-Baptiste Maunier has partly slowed down his career since 2019, probably to take good care of his young son with his partner. He appeared in 2020 in the clip for “Serre-moi” by Tryo, Yannick Noah and Ibrahim Maalouf. His appearance in Dance with the stars on TF1 in September 2021 here marks his return to the spotlight.

Jean-Baptiste Maunier is a French singer and actor born December 22, 1990. He was revealed to the general public in Les Choristes in 2004, a film in which he played the role of Pierre Morhange.

Jean-Baptiste Maunier was unknown to the public before his role in Les Choristes. The young boy then plays the role of Pierre Morhange, a rebellious young boy in a boarding school for boys in difficulty who will discover a gift for the choir. The success of the film will allow him to join the cast of other feature films. He also appears in several feature films: Le Grand Meaulnes in 2006 alongside Nicolas Duvauchelle, but also Hellphone, L’auberge rouge, Perfect Baby and the television series Mes dear disparus. He also lends his voice in the cartoon Piccolo Saxo et cie. However, the pressure of celebrity pushes him to leave France and the spotlight. He confided to Star TV that he left for the United States in his late teens. “At school, I had suffered too much from the fame and the media madness around the Choristers. I needed a change of scenery.”

Jean-Baptiste Maunier, however, did not give up his first love, music. In 2005, a year after the release of Les Choristes, he joined the Enfoirés troupe and was one of its loyal participants. In 2017, he released his first album, Revolver, the first since that of the Choristers in 2004. We can notably hear his voice in the cover album “We love Disney 2”. So far, he’s only settled for a few singles and an EP. However, he does not only voice his voice on tracks, he has also performed dubbing for the video game Battlefield 1. He will also make theater forays in 2013 for The Song of the Elephant and in 2018 in the play Paprika. .

Jean-Baptiste Maunier is in a relationship with Léa Arnezeder, sister of actress Nora Arnezeder (Faubourg 36). They are not, however, married.

In 2019, Jean-Baptiste Maunier announced on his Instagram account that his partner Léa Arnezeder was pregnant with their first child. In September of that same year, the actor became the father of a little boy.