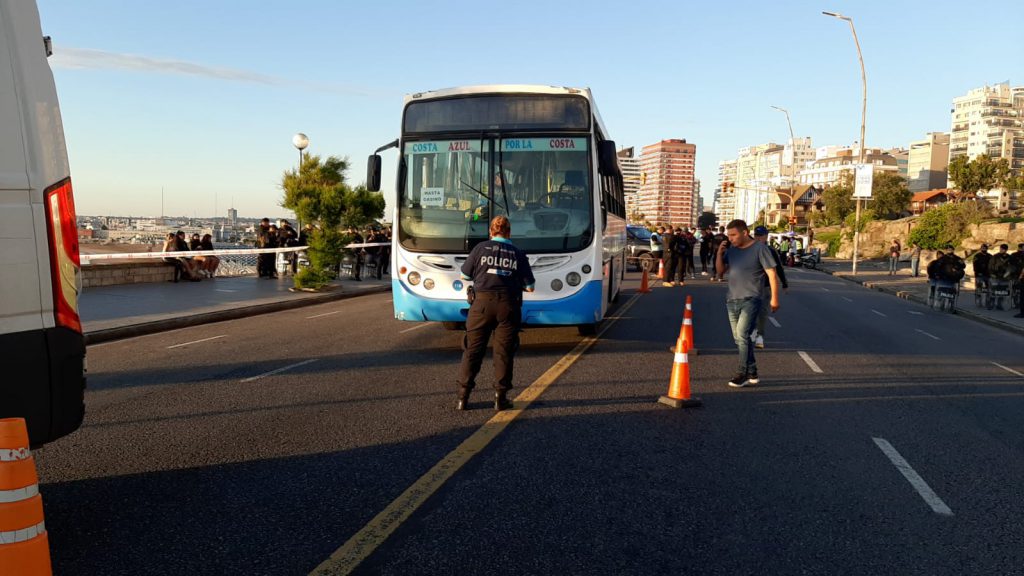 A tragic road episode was recorded this morning in front of San Martín Park when a 21-year-old man died when he was run over by a passenger transport group.

The first investigations assure that the victim is a young man from Tucumán who had left the Playa Grande bowling alleys and that when trying to cross the maritime boulevard towards San Martín Park he tripped. A group of the Costa Azul line that was moving towards the center of the city was the one that hit him, since his driver could do nothing in the face of the unforeseen actions.

Although this is the first version, some witnesses reiterated it before the authorities of the ninth police station, with jurisdiction at the scene, and the Secretary of Security of General Pueyrredon.

The deceased young man, whose identity is still being withheld, was accompanied by at least four friends who were contained at the scene by SAME and police personnel after the events.

“Christiane Taubira had a disrespectful attitude”: her former friends do not wish her well