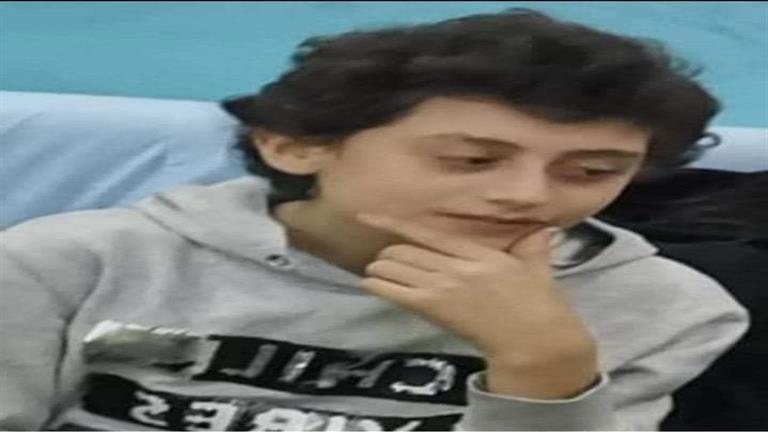 A third-grade middle school student was killed when he was run over under the wheels of the Abu Qir train while crossing the railway line at Victoria Crossing, east of Alexandria.

Major General Mahmoud Abu Amra, Assistant Minister and Director of Alexandria Security, received a notification from the Emergency Police Department stating that the Abu Qir line train collided with a person in the Tousun area and he died.

The officers of the Montazah Police Department, accompanied by the ambulance, first moved to the scene of the accident, and the examination revealed the presence of the body of “Youssef Maysara Mahmoud Ghoneim”, a third year middle school student.

According to investigations, the student died moments after leaving his school and trying to cross the railway crossings in the Victoria region, the moment the Abu Qir train passed.

The corpse was transported by ambulance to the morgue of Kom El-Dikka, the administrative report of the first Montazah Police Department was issued, and the Public Prosecution is under investigation for investigation.

While a state of sadness and shock prevailed among the friends and colleagues of the student, the victim of the horrific accident, and the pages of the social networking site “Facebook” for his school students turned into a mourning book for his mourning.

Green light in Colombia for physician-assisted suicide for patients