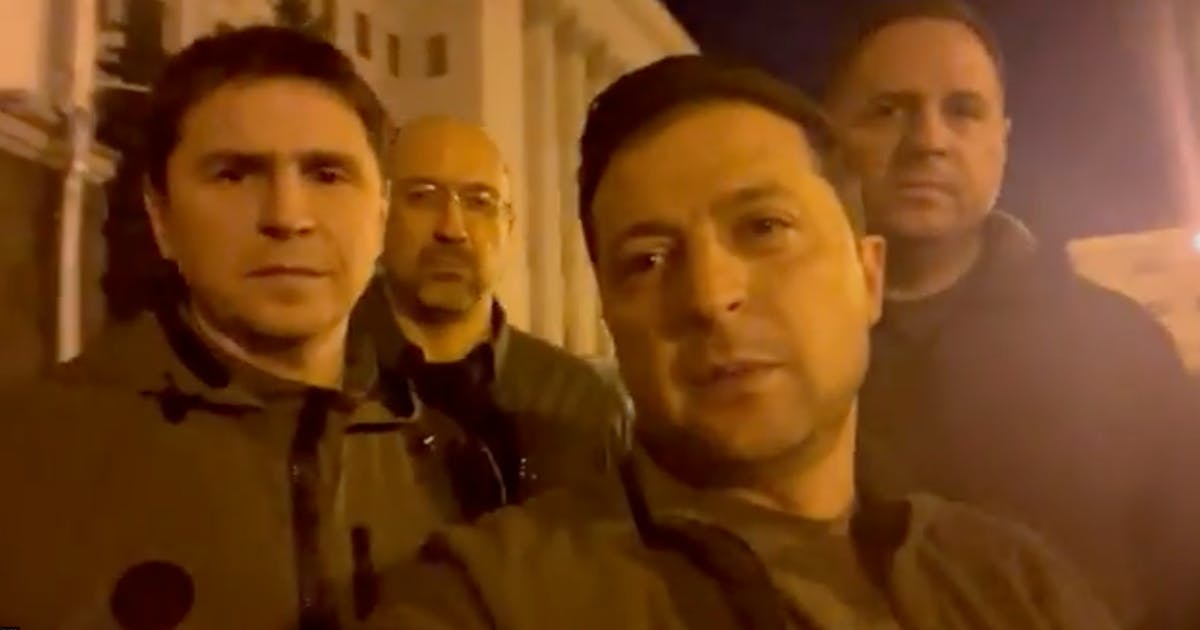 «The war against Ukraine started by Russia is a disgrace. This is our shame, but unfortunately the responsibility for this will still have to be borne by our children, a very young generation and Russians who are not even born yet,” read a statement signed by writers, filmmakers and other artists and media representatives.

“We don’t want our children to live in an aggressor state,” says the letter, which was signed by actress Chulpan Khamatova and writer Dmitri Bykov, among others. Russia invaded an independent neighboring state. “We call on all citizens of Russia to say no to this war.”

They did not believe Kremlin chief Vladimir Putin’s claims that the Ukrainian people were headed by Nazis from whom the people had to be liberated. “We demand an end to this war.” The independent Ukraine does not pose a threat to Russia or any other state. It is also widely read in Germany

Author Lyudmila Ulitzkaja wrote: “This is a political crime that will later be described as such in history books.” The fact that the war was beginning after decades of peace was a catastrophe for all of humanity.

“As sad as that may be – such tense times are always very fruitful for culture, it always revives when need arises. Culture may provide an answer over time,” Ulitskaya wrote. “It would be better to have a sluggish culture and a reasonably quiet life without war. Unfortunately, those in power will not offer us the luxury.”

Don’t expect open protests in Russian society. “Our society is in the deepest apathy, depression and fear.” The power apparatus suppresses every form of protest. Popular Russian presenter Ivan Urgant said emotionally «Fear and pain. No to war». His popular evening show on state television was canceled for Friday night.

A bluetooth device is implanted to pass a medical exam