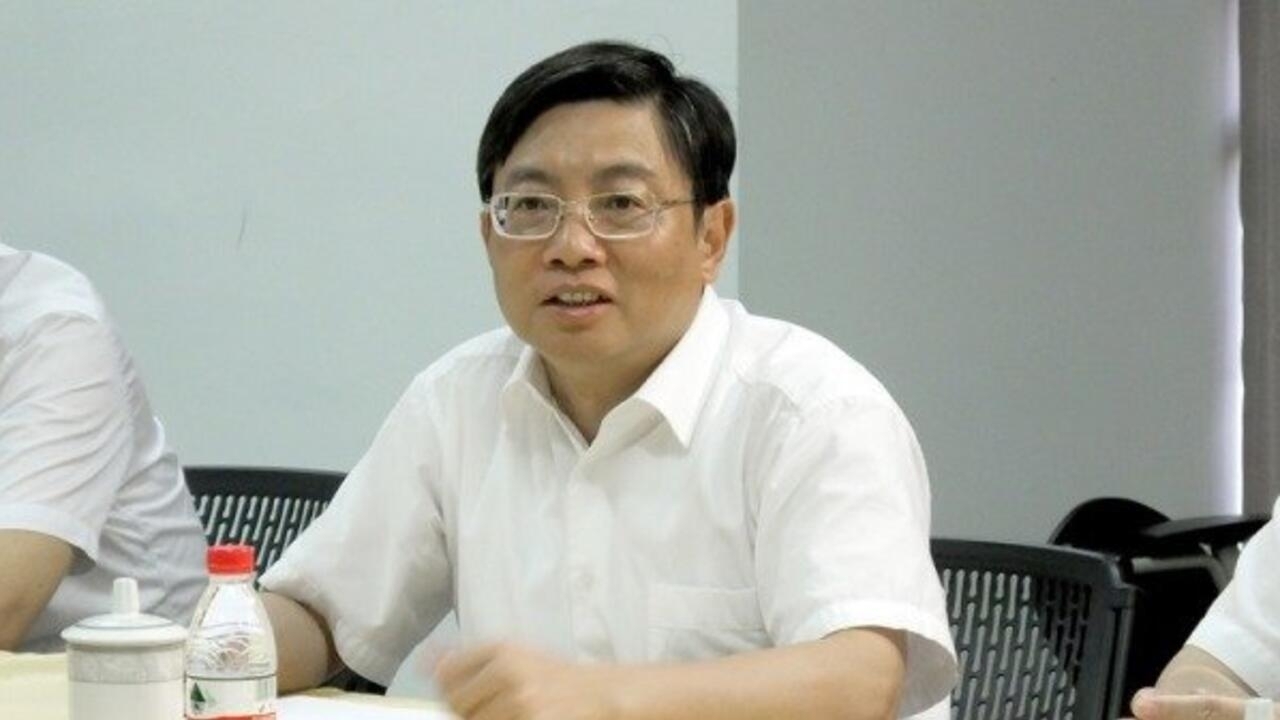 On Tuesday (May 31), the official website of the Central Commission for Discipline Inspection of the Communist Party of China and the State Supervision Commission of the People’s Republic of China announced that Zhang Jinghua, the former deputy secretary of the Jiangsu Provincial Party Committee, was expelled from the party and public office for violating the law on serious duties and being suspected of taking bribes. According to a report by the Central News Agency, Zhang Jinghua had a lot of intersections with Taiwanese businessmen before, and the report mentioned that he was involved in “economic data falsification”.

The report quoted the Central Commission for Discipline Inspection and the State Supervision Commission as saying: Zhang Jinghua lost his ideals and beliefs, betrayed his original mission, was disloyal and dishonest to the party, deliberately resisted organizational censorship, and engaged in superstitious activities; violated the spirit of the eight central regulations, and illegally accepted gifts and gifts; Reporting personal matters, seeking benefits for others in the selection and appointment of cadres; deviating from the view of political performance, falsifying economic data in order to seek personal progress, interfering in market economic activities in violation of regulations; To make profits for others in business operation, project contracting, etc., and illegally accept huge amounts of property.

After the Central Commission for Discipline Inspection held a meeting and reported it to the Political Bureau of the Central Committee for deliberation, it was decided that Zhang Jinghua would be expelled from the party;

Zhang Jinghua had worked in Jiangsu for more than 30 years before. In February 2021, Zhang Jinghua was promoted to full-time deputy secretary of the provincial party committee, but just nine months later, he was transferred to the deputy secretary of the provincial CPPCC party group. According to Lianhe Zaobao, this was viewed by the outside world. This is a signal that the discipline inspection department is about to take action against him.

The newspaper also said that when Zhang Jinghua arrived in Nanjing, the incident of the female anchor’s “Celebrating Light Show” attracted attention. Although he was not punished for this at the time, the analysis believes that this incident is likely to arouse the attention of the discipline inspection department to Zhang Jinghua and lay the groundwork for his fall.

The Central News Agency also mentioned that in addition to being expelled from the Party and public office, Zhang Jinghua’s qualifications as a representative of the 14th Party Congress of Jiangsu Province were also terminated, and his disciplinary and illegal income was confiscated. transferred together.

Zhang Jinghua had a lot of intersection with Taiwanese businessmen before. During his tenure as secretary of the Nanjing Municipal Party Committee, the Nanjing Municipal Government and Foxconn Technology Group signed a strategic cooperation agreement in September 2017; TSMC’s Nanjing plant held an opening and mass production ceremony at the end of October 2018. Zhang Jinghua and then Jiangsu Governor Wu Zhenglong attended the ceremony; When then New Taipei Mayor Zhu Lilun visited China in March 2018, he also met with Zhang Jinghua.

On May 28, 2018, Zhang Jinghua led a delegation to visit Taiwan, visited many places and visited Hon Hai.