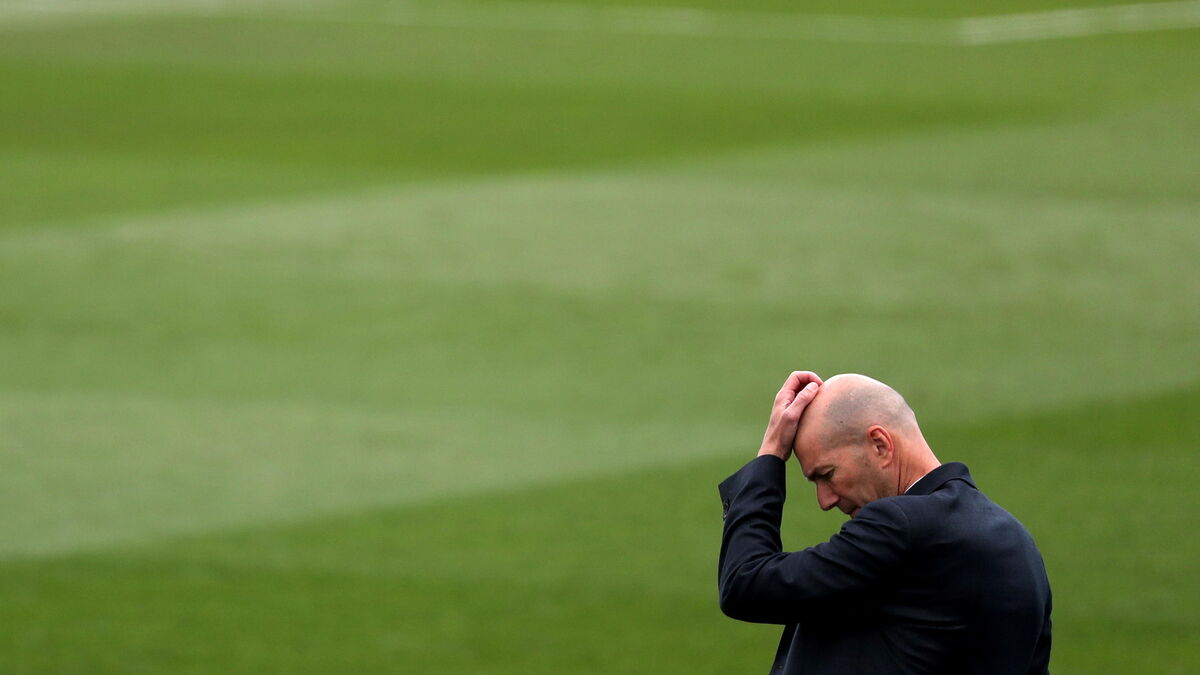 While he still had a year of contract left, Zinédine Zidane announced this Wednesday evening to his managers, his staff and some of his players that he would no longer be the coach of Real Madrid next season. Despite the wish of his players and supporters to see him continue on the Madrid bench and the fact that its president tried to convince him to stay until the end, the Frenchman’s decision, matured for weeks, was irrevocable.

Why is he leaving? Tired of the systematic criticism of the media towards him, which he found unfair and hurtful, it was mainly his disagreement with his leaders that pushed him to leave. He could not bear their lack of support in difficult times: after each series of poor results, the French technician was severely questioned to the point of even spreading rumors of a possible dismissal. An attitude perceived as disrespectful by “ZZ”. The two sides also differed on the future sporting project of Real and the necessary overhaul of the team. Zidane was reluctant to part with some players with whom he has won everything and whom the club now wants to do without.

What future ? If during his first resignation, in May 2018, Zizou had decided to take a sabbatical to recharge his batteries after two and a half trying seasons at the head of Real, this will obviously not be the case this time around. He has reportedly expressed to some players his willingness to continue coaching next season. Considering his pedigree, Zidane should be spoiled for choice. While knowing that his great desire and his goal, since he started to train, remains to one day take the reins of the France team.

Who will replace him ? Already contacted in 2019 by Florentino Pérez, the profile of Antonio Conte, who has just left Inter Milan, is being seriously studied. Problem: its authoritarian management is debated and would not be to the liking of Madrid players. Raul, another Real legend and current coach of the Merengue reserve, is also very popular, but his inexperience at the top level raises questions. Here again, his personality would not be unanimous among the players. The return of another former White House, Xabi Alonso, who has just obtained the rise in the second division with the reserve of Real Sociedad, is also mentioned. In recent hours, the name of Mauricio Pochettino – although still under contract with PSG – has also reappeared. The Argentinian is an old dream of Madrid leaders, who wanted to recruit him to take over from Zidane in 2018.

What about Mbappé’s transfer to Real? For weeks, Madrid leaders have ensured that Zidane’s departure will not change their desire to recruit Kylian Mbappé. The French remain the summer priority of Real, which has been active for months to release funds to pay for his transfer. But without Zidane on the bench, the main activist on his arrival since 2017, not sure that the Parisian star is now so determined to join Real Madrid.