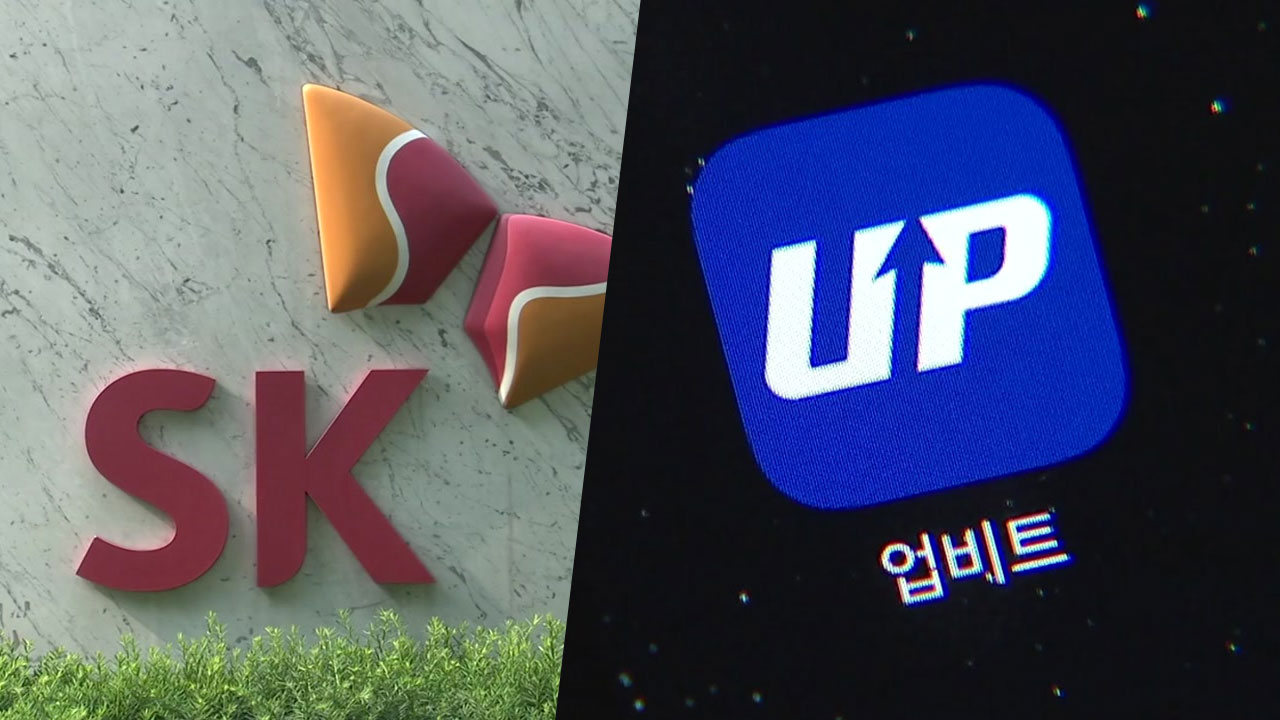 SK surpassed Hyundai Motor and jumped to second place in the business world for the first time in 16 years.

Dunamu, which operates Upbit, the No. 1 cryptocurrency exchange in Korea, has a total asset of nearly 11 trillion won and is subject to regulation by the Fair Trade Commission.

Reporter Oh In-seok on the sidewalk.

SK, which raised its assets with semiconductors, batteries, and biotechnology, ranked second in the business world rankings.

With a total asset of 291.9 trillion won, SK Group ranked second after Samsung.

After climbing to the third place in the asset rankings of large corporations in 2006, it pushed Hyundai Motor to third place for the first time in 16 years.

Dunamu, which operates Upbit, the largest cryptocurrency exchange in Korea, has been designated as a corporate group restricted from mutual investment with assets of 10.8 trillion won.

Assets increased 8 times from a year ago, and customer deposits amounting to 5.8 trillion won were included in the assets.

Conglomerates with assets exceeding KRW 10 trillion are subject to regulations such as prohibition of mutual investment and debt guarantee along with disclosure obligations.

Among the large conglomerates, the growth of shipping, construction, and IT major conglomerates was remarkable.

Coupang was again designated as a ‘corporate group without a head’ as Chairman Beom-seok Kim, who is a national of the United States, avoided designating a head.

This is YTN Oh In-seok.

the midwives of the Louga hospital judged on May 5

PlayStation 5 is getting variable update rate support this week