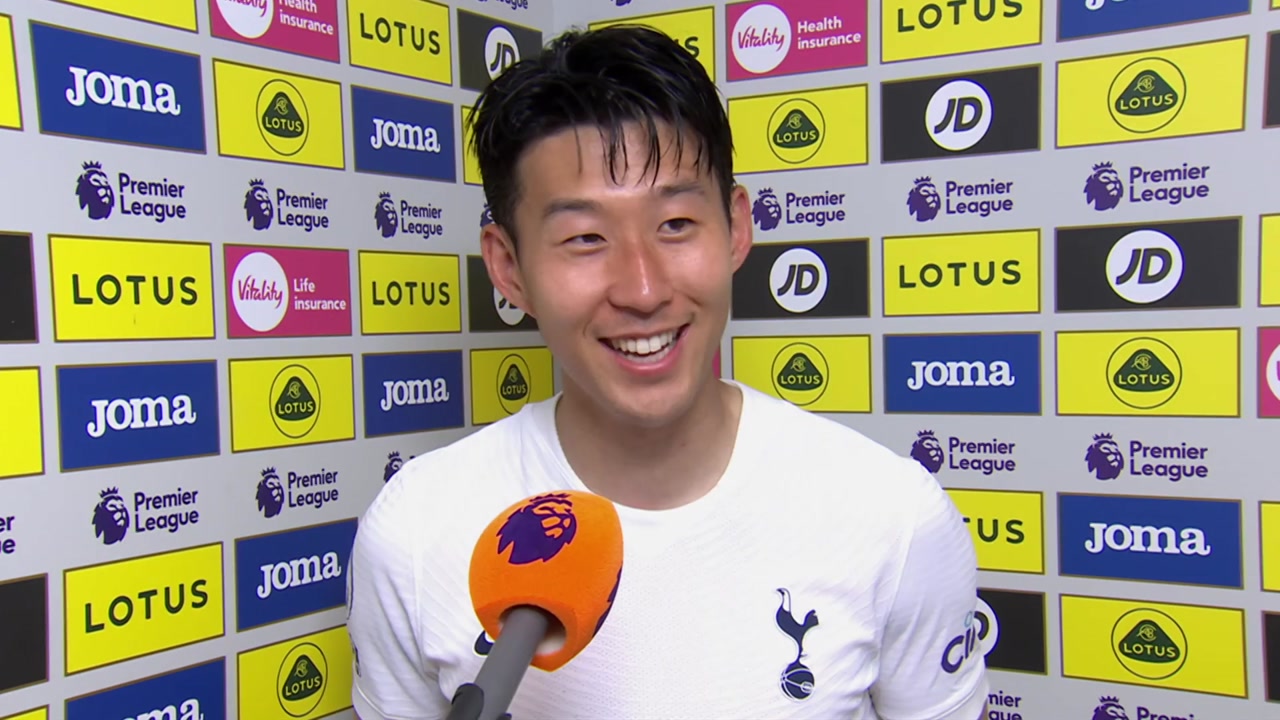 Son Heung-min, who became the first Asian player to become the top scorer in the English Premier League, expressed a moment of emotion, saying that his childhood dream came true.

There were many frustrating moments, but he said he did not give up and thanked his colleagues for their help.

It’s something I’ve been dreaming of since I was little, so it’s very moving. I still can’t believe I have the trophy in my hands. I would like to thank everyone, including my colleagues and coaching staff, who helped me receive this award.

I was really frustrated because I missed a good scoring opportunity before I scored my first goal. He told his teammates that he seemed to miss everything that was easy and only made difficult shots. I didn’t give up and I really wanted to score today. My colleagues also wanted to help me a lot. I’m sure you’ve seen that he helped a lot during halftime too.

‘A completely different situation’… Should monkeypox be worried?