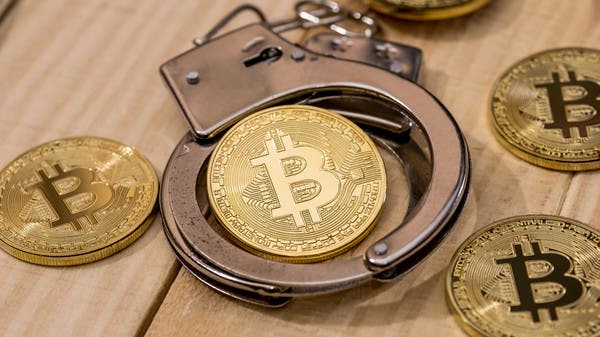 continued Cryptocurrencies, its sharp losses led by Bitcoin, Ether, Solana, in addition to the so-called meme currencies, causing the market to lose more than $400 billion of its value in two days.

The price of Bitcoin fell more than 4% yesterday, after losses of more than 10% on Friday, bringing its total losses in three days to 22%.

This also exacerbates Bitcoin’s losses since the highest peak recorded on November 10, to more than 50%.

Many market dealers believe that there is no longer room to hide, as all risky asset classes are strongly vulnerable to correction, as several factors have played a role in the past few days in the decline of cryptocurrencies, including the upcoming US Federal Reserve policy of quantitative easing, and a warning from Russia to ban currency trading and mining. encrypted file, in addition to geopolitical reasons related to the Ukrainian file.

In the last 24 hours until 2:30 PM Dubai time, the cryptocurrency rebounded again, and the rudder turned to the upside again.

The Chiba Inu currency rose by 26% to compensate for part of its huge losses, as it is still down by more than 24.7% during the last week.

The James Webb Telescope enters L2 orbit on this date…