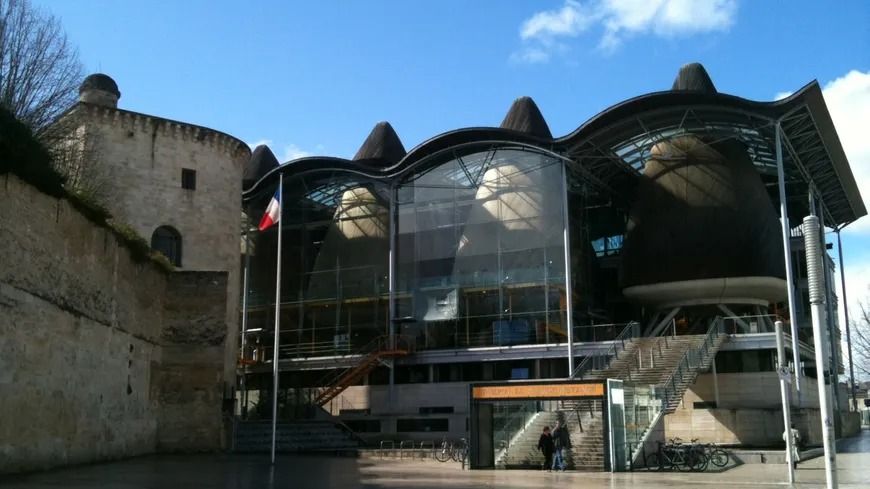 The facts date back to 2012, when an artist filed lithographs, supposedly created by Giacometti and Picasso. But the Alberto and Annette Giacometti Foundation, which had learned of this sale, quickly gave the alert, not believing in the authenticity of the works. She had filed a complaint, as did the Municipal credit in a second time.

In all, 17 works had been entrusted by the forger to municipal credit. According to the court, the artist knew that they were counterfeit. For some, Philippe Delacre is even accused of having affixed the signature himself. Other lithographs had been sold to individuals.

The artist was prosecuted after defrauding municipal credit. The establishment had not really verified the authenticity of the works. He has just been given a 10-month suspended prison sentence and a €20,000 fine, including €10,000 suspended. It is forbidden to manage a commercial activity for 5 years.

In addition, he was ordered to pay a symbolic €1 to the Alberto and Annette Giacometti Foundation, as well as to the Miro family, another artist affected by counterfeits.

During the hearing in early May, the prosecutor demanded two years in prison, including 12 months, a €50,000 fine.

A Plague Tale: Requiem is full of announcements, new videos and more

after 17 years at Juventus, Chiellini signs in MLS