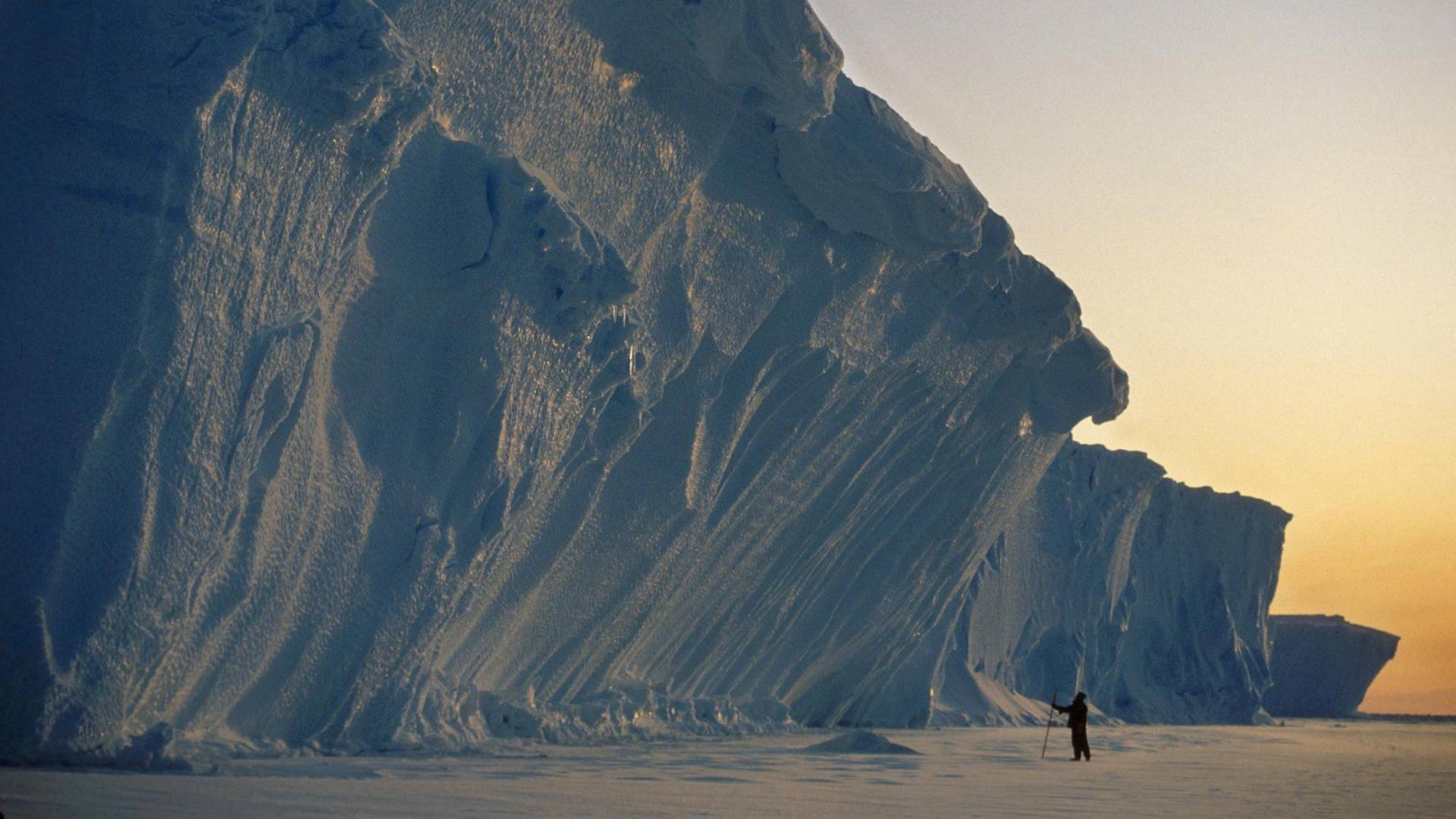 According to researchers from the British Antarctic Survey, the 1,550 square kilometer iceberg broke off on Sunday evening during a spring tide. The incident was not related to climate change, it said.

Two years ago, an iceberg of a similar size broke off in the same region, the Brunt Ice Shelf. The British research station Halley is located on the ice shelf, from which glaciologists have been observing the expansion of large cracks in the ice for years.

This message was broadcast on Deutschlandfunk on January 24, 2023.

Your manicure could damage your DNA

Ukrainian soldiers killed by inexperience of US instructors