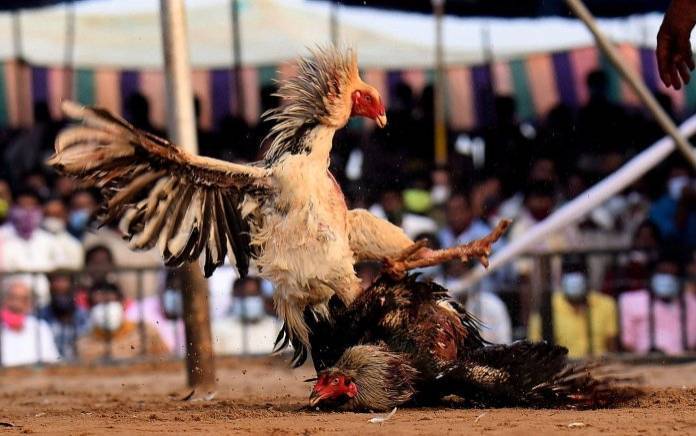 At least 19 people were killed in an attack on a secret cockfighting site in western Mexico, Mexican authorities said.

Gunmen attacked the site on Sunday, and opened fire on the gathering, killing 19 people, and wounding others who were taken to hospital.

The Public Prosecutor’s Office said in a statement that among the victims were 3 women, adding that it was trying to determine who was responsible for the shooting.

The statement added that all the victims sustained gunshot wounds.

Ayumi Hamasaki releases 2 shots with children “May the road leading to you be full of light”: J-CAST News[Full text display]

With a narrow margin, the Government wins a key referendum for its management