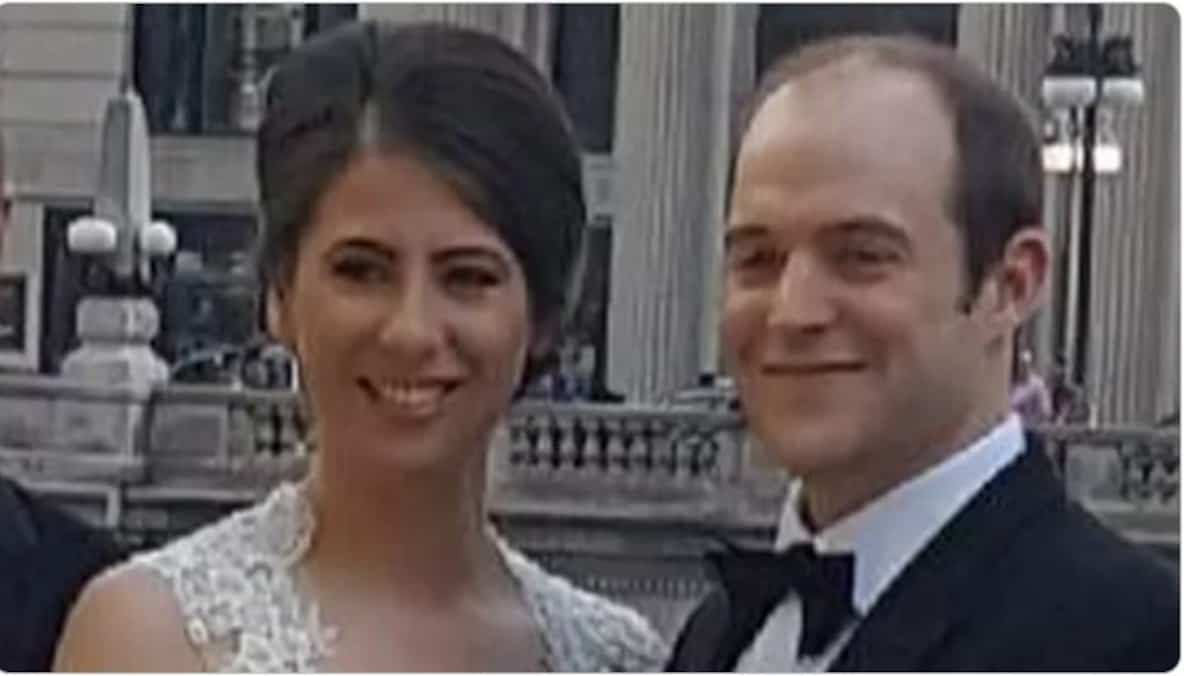 A young child is orphaned after both parents are killed in a shooting in Highland Park, Illinois.

Kevin McCarthy and Irina McCarthy are among the seven victims who perished in the July 4 shootings according to CBS.

Their two-year-old son, Aiden, was taken away from his parents during the shootings.

It was a stranger who picked up the child to try to save him from this chaos.

“His whole body was shaking,” said a couple who offered to help the stranger with the little one during the shooting.

A policeman came to pick up the child later in the day to hand him over to his grandparents.

The child was not injured.

A crowdfunding campaign raised over $950,000 to help young Aiden.

Why is everyone obsessed with a game about playing?