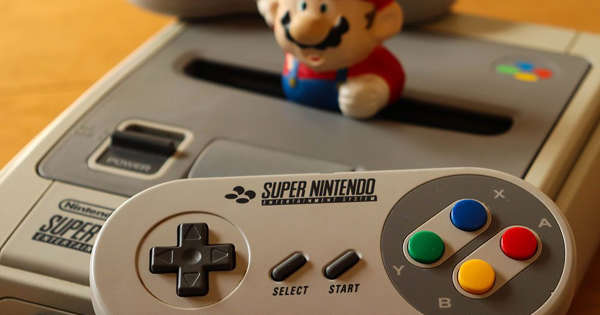 If you are a fan of video games, you have not only known the PS4 and the Xbox One. You have surely been the proud owner of a Nintendo Entertainment System (NES) or the Sega console. Well, a copy of the first version of Super Mario Bros on the NES console dating back to 1985 sold for over US$100,000 this year.

The NES, the second home console to be dedicated to video games, is a piece that has revolutionized the way we play. Even if its technical value does not exceed $40, the NES can be sold today for more than $1500.

Do you still own an Atari VCS? Don’t throw it away! The Atari 2600, originally called Atari VCS, is a second generation video game console produced by Atari between 1977 and 1992. This electronic object could help you raise a small amount of money. In fact, the game Air Raid was sold for $30,000 a few years ago. Note that the game Space Invaders is also highly sought after.

Mario Kart is a classic Nintendo 64 game that is now worth nearly $100. If your game is still in its original box and still sealed, you could fetch up to $300, nothing less.

View photos of 10 coolest toy stores in the world!

Most humiliating ever?Zhao Shaokang shows irrefutable evidence to capture the identity of the Slovakia visiting group.

KamaSutra launches the first NFT in the sexual wellness category