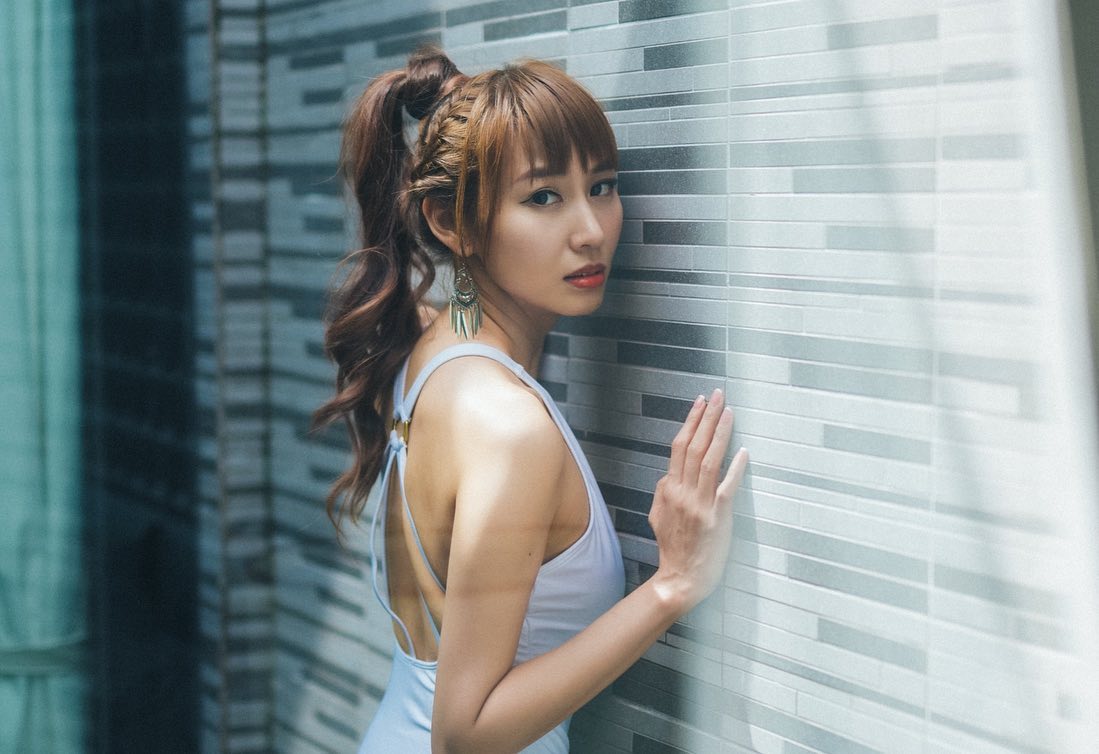 Zhuang Yuncheng, who gave birth to her son last year, announced she was pregnant again earlier, but Qu Xun published a post saying that her daughter, who was more than 4 months pregnant, suffered from a rare form of Patau’s disease due to a chromosomal problem. The doctor suggested that she should be pregnant at 20 Had pregnancy termination surgery weeks ago. Zhuang Yuncheng expressed his remorse for his unborn daughter through words: “Although we have only been together for more than 4 months / I still feel the happiness of having a daughter / I am grateful for your presence and let me learn to face impermanence / I will always love your mother” .

According to the data, Patau’s disease is caused by the abnormality of the 13th pair of chromosomes in the fetus, and 1 in every 4,000 BBs will suffer from this disease. Patau’s disease can cause problems with multiple organs in babies. Even if they are born, the chances of survival are not high. Only 10% of them can live past the age of one year, and there is no treatment. Pregnant women will check whether BB has this disease at the early stage of pregnancy. Fortunately, if they become pregnant in the future, the chance of the fetus having Patau’s disease will be much lower.

The 40-year-old Zhuang Yuncheng, formerly known as Zhuang Duaner, joined Miss Jewelry in 2013 and is most remembered for having a relationship with former BOY’Z member Zhang Zhiheng. At the end of 2020, Zhuang’s boyfriend outside the same circle married his son.