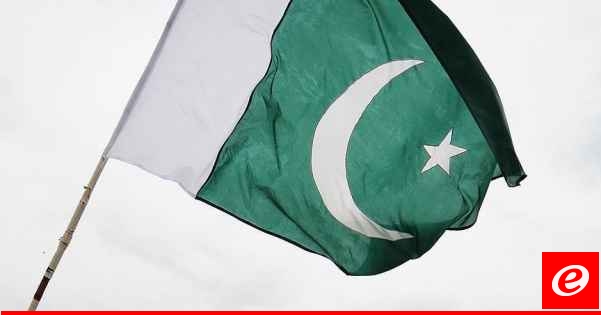 Pakistani official sources reported that four security personnel were killed and 10 wounded when an explosive device exploded as their vehicle passed in the southwest of the country. This attack comes a few days after the killing of ten soldiers in an ambush claimed by Baloch separatists.

Senior government official, Balash Aziz Baloch, told AFP that the four dead were a member of a paramilitary force and three members of a pro-government tribal militia. He added that they were killed in Dera Bugti district, Balochistan province, as a result of a “landmine explosion” as their vehicle passed.

Baloch said that the explosion also wounded 10 other people. He pointed out that the elements of this security force were chasing thieves in this area, 350 km southeast of Quetta, the provincial capital, when the rebels lured them to walk their vehicle over the landmine.

No group has claimed responsibility for the attack, but local parliament member Sarfraz Bugti accused a separatist movement, the Baloch Republican Army, of being behind the attack. For years, rebel groups launched armed attacks to demand the independence of Balochistan, and Islamabad countered this separatist tendency by deploying paramilitary forces in the region.

And Baluchistan, which is witnessing ethnic, sectarian and separatist violence, is the poorest province of Pakistan, although it is rich in hydrocarbons and minerals. The residents of Balochistan (about 7 million people) complain of marginalization and deprivation of the natural resources that are abundant in their region.

5 signs that you have diabetes, including thirst and frequent urination

News from the emigrant family in Hawaii