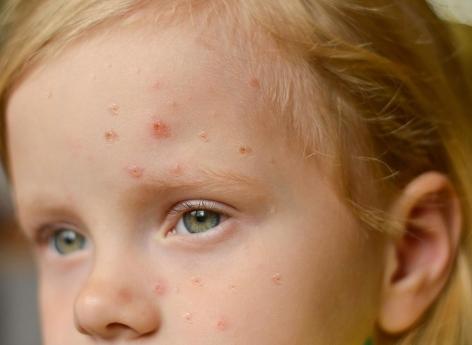 “Of the 399 cases confirmed as of June 27, 358 have been investigated, 5 are unreachable or have refused to answer the questionnaire and 36 are under investigation”, specifies Public Health France. Among these cases, there is a child attending a primary school in Ile-de-France. He was treated medically and shows no signs of seriousness. “Another probable case has been identified within the same siblings”, add public health experts.

Affected adults are between 19 and 71 years old. Among the cases investigated, 74% presented a genito-anal rash, 72% an eruption on another part of the body, 70% a fever and 72% lymphadenopathy.

Monkeypox is a viral infection usually rare in Europe that manifests with fever, rashes and swollen lymph nodes. The disease, generally mild, can nevertheless be fatal if left untreated, especially in young people.

On referral from the Ministry of Health, HAS specifies the vaccination strategy to be implemented around a confirmed case of monkeypox for two population groups: first-time vaccinators, i.e. people who were vaccinated in childhood against smallpox, and children.

“The HAS thus recommends administering a single dose of vaccine to people who are contacts at risk and vaccinated against smallpox before 1980, except for immunocompromised people”, can we read on its site. In addition, public health experts suggest that the vaccination of children exposed to the virus and likely to develop a severe form of the disease can be considered on a case-by-case basis, by specialists only and after a strict assessment of the benefits and risks.

The gestures of leader of Memín, that few knew