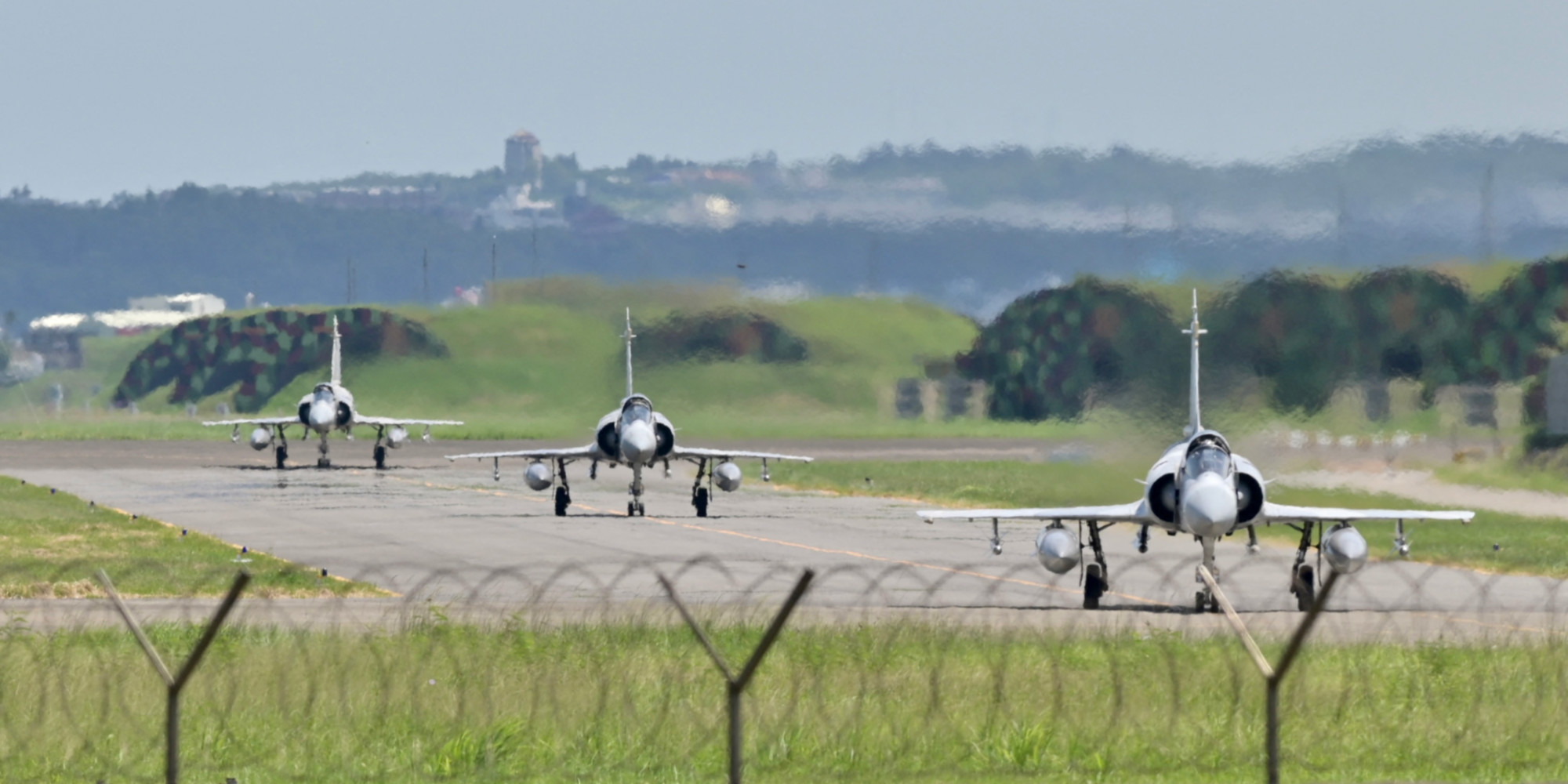 Chinese “planes and warships” have crossed the “median line” of the Taiwan Strait, which separates the island from mainland China, the Taiwanese Ministry of Defense said on Friday, denouncing “highly provocative” military exercises by from Beijing.

“Starting at 11 a.m., multiple groups of Chinese warplanes and warships conducted drills around the Taiwan Strait and crossed the middle line of the strait,” the defense ministry said in a statement. .

“This Chinese military exercise, whether launching ballistic missiles or deliberately crossing the middle line of the strait, is a highly provocative act,” he protested.

Since Thursday, China has been organizing gigantic maneuvers, mobilizing air, navy and ballistic missiles, in six maritime sectors all around Taiwan in response to the visit to the island this week by the Speaker of the House of Representatives of the United States. United Nancy Pelosi.

The median line was tacitly respected by both armies

An unofficial border between Taiwan and mainland China, the median line was once tacitly respected by both armies and it was rare for Chinese military planes or ships to cross it. But Chinese incursions have multiplied since Beijing declared, in 2020, that this unofficial border no longer existed.

The question of crossing the line is sensitive because the Taiwan Strait is narrow – only 130 km in places – and incursions increase the risk of accidental armed confrontation.

In recent years, however, Beijing has been making more and more incursions, mostly warplane flights, into the southwest of Taiwan’s Air Defense Identification Zone (ADIZ) – a much larger area. than the territorial airspace of the island.

Taipei reported a spike of 49 Chinese aerial incursions into its ADIZ on Wednesday and Thursday, including 44 beyond the midline.

Chinese missiles flew over Taiwan during major military maneuvers launched by Beijing in response to the visit of the leader of the American deputies Nancy Pelosi, state media reported Friday.

Nancy Pelosi has angered Chinese authorities by being the most important American elected official to travel to Taipei, where she stayed from Tuesday to Wednesday.

The army and the Chinese government have not yet formally confirmed the overflight of Taiwan by Chinese missiles during these maneuvers, while the Taiwanese authorities also refuse to confirm it.

The military drills are scheduled until noon on Sunday, with China so far ignoring outraged protests from the United States and its allies.

6 basic tips you need to know for successful decoration!