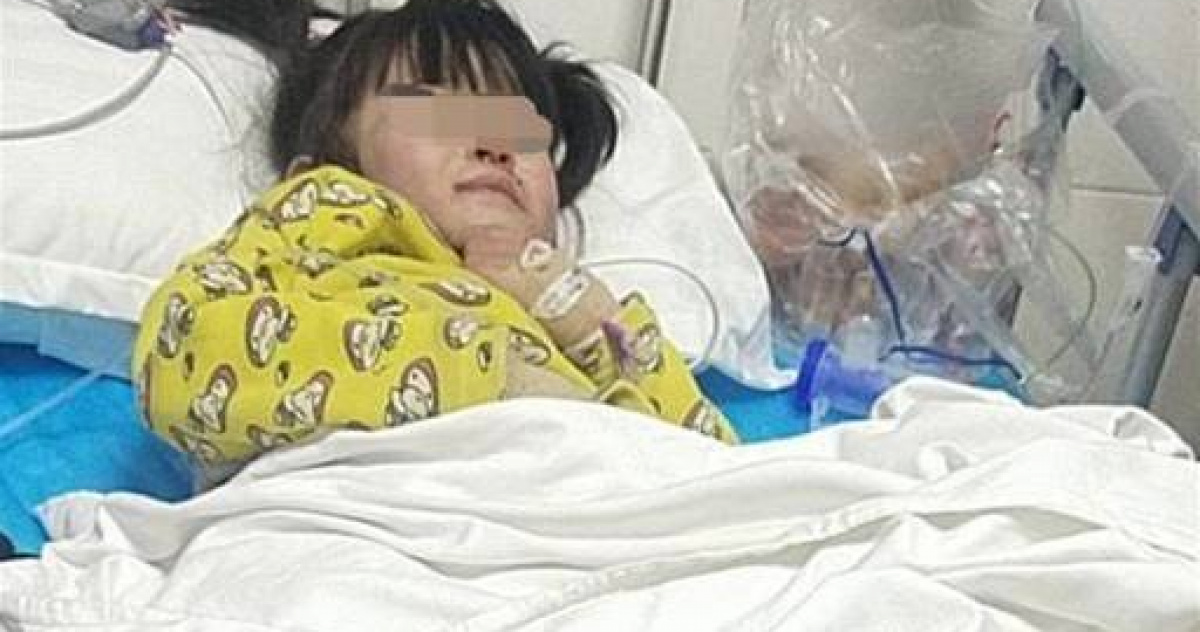 A 4-year-old girl was abused by her stepmother in Guizhou, China. (Picture / Retrieved from Weibo)

Too cruel! A 4-year-old girl in Guizhou, China, was recently scalded by her stepmother with hot boiled water. She was still in the hospital for emergency treatment, which made a large number of netizens feel distressed. At present, a total of more than 330,000 yuan has been donated to help. Suspected of abuse, has been criminally detained by the public security organs according to law.

According to “Jimu News”, the girl’s biological parents have been divorced for more than a year. She has been living with her grandparents. She went to the county town with her father more than two months ago. Unexpectedly, when she came back, she was found to have a large area of ​​burns on her body. Knowing that it was scalded by the girl’s stepmother with boiling water, but why so, the other party didn’t say anything.

The girl was treated in a hospital in Guiyang and was issued a critical illness notice. The diagnosis showed that she had symptoms such as hydrothermal scald, upper gastrointestinal bleeding, severe anemia, and multiple soft tissue injuries throughout the body. Her condition was serious, and multiple organ failure, sudden death, etc. any possibility of life threatening. It can be seen from the photos that the girl is lying on the hospital bed, her body is curled up, her feet, ankles and calves have been scalded in large areas. The wounds have turned purple or even black, and there are multiple wounds on her fingers.

After the incident, the local government immediately set up a rescue working group to help the girl, including sending condolences and condolences. The psychologist also stepped in to provide psychological counseling, and the girl’s father and stepmother were criminally detained on suspicion of abuse. As the case is under investigation, it is inconvenient for the police to disclose the relevant information, but if there is any progress in the case, it will be announced to the public through the Internet immediately.

Relatives revealed that the girl’s father went out early and returned late every day, and lived with his girlfriend in the county town. The two were not married. The child has completed 2 operations, and will continue to receive treatment. It has cost tens of thousands of RMB, and a large amount of treatment and rehabilitation expenses will be needed later. Therefore, a charity fundraising was launched on the Internet. As of 12:00 noon on the 16th, it has been There were 13,874 donations, and the amount raised was 330,435 yuan (about 1.44 million Taiwan dollars), with a target of 480,000 yuan.