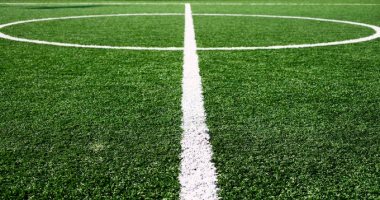 In a beautiful and unique sign ahead of the approaching Eid al-Adha, the English club Blackburn Rovers decided to open its stadium, “Ewood Park”, to hold the Eid prayer next Saturday.

And the English club announced in a statement, that the stadium will open its doors to Muslims for the Eid prayer at 9:00 am local time.

The English club added that it expects the stadium to host 3,000 people, calling on worshipers to bring their own prayer rugs, according to the “Sky News” network.

The English club explained that it will work to provide all the equipment for receiving this large number of worshipers, pointing to the allocation of buses that will transport people to the stadium.

It is worth noting that the club opened the doors of its stadium last Eid al-Fitr, where residents of the city prayed the Eid prayer inside Ewood Park, making it the first English club to take such an initiative.

Prediction of Leukemia Risk with Blood Tests Only (Study) – Comedy.com

It happened a century ago.. Thieves stole the clothes of pilgrims..and this is how the Emir of Al-Ula punished them