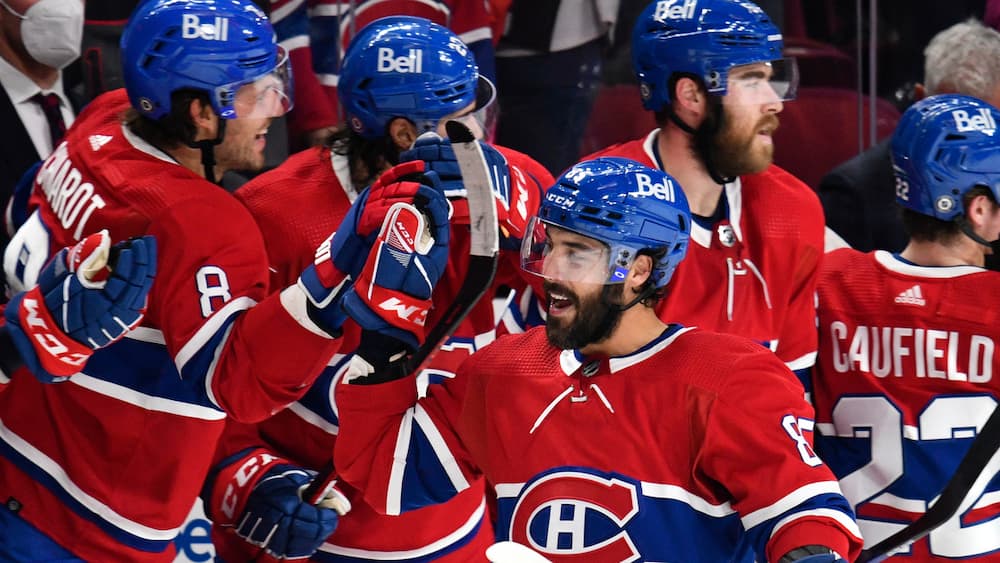 Sports careers are not eternal. Even that they seem to scroll at an increasingly frantic pace as the seasons follow one another.

This is the observation made by Mathieu Perreault. At 34, his dream still remains of winning the Stanley Cup, even if the number of chances is dwindling.

Moreover, during training camp, he had admitted to the author of these lines that he had chosen the Canadian, with whom he signed a one-season agreement, in the hope of lifting the precious trophy. .

He was then of the opinion that, having reached the grand final, there was not much missing from this formation.

Obviously, that will not be the case.

“It’s hard to see that goal disappear,” said Perreault, who could return to action Saturday night in Ottawa.

On the sidelines since December 14, the Drummondville resident has seen no action in the team’s last 22 games. The Canadian’s discomfiture was witnessed from the bridge.

“When you’re not playing, when you’re on the sidelines, (a situation like that) isn’t encouraging. The days at the arena are never very pleasant,” he said of the team’s collapse.

“Noting the change and seeing the way it has evolved since the arrival of Martin (St-Louis), it gave me the motivation to work twice as hard in the hope of coming back. I wanted to join that,” he continued.

According to the official version, Perreault was nursing a lower body injury.

However, an article recently published in L’Express, a Drummondville weekly, reported back pain for which the local hero was about to receive cortisone injections.

Before the departure of the Habs to the federal capital, Perreault did not want to go into details. However, he admitted that the injury he was dragging and from which he has so far recovered is chronic in nature.

“Yeah, it’s something I’m going to have to learn to live with in the years to come. When you get older, there are sometimes small sores that are difficult to heal, ”he mentioned.

Without necessarily mortgaging his old age, these ailments will bother him more than simple morning muscle stiffness due to old age.

“Guys my age, when they’ve been playing hockey since they were 4 years old, they have little sores that follow them for the rest of their lives. There isn’t a player who played in the NHL for 15 years who would say otherwise. The body takes a hit,” he said.

In short, time is running out and Perreault will have to look elsewhere to fulfill his dearest wish.

“I want to have fun and I want to showcase myself so that I can extend my career and give myself another chance to win this trophy,” he said of the comeback.

“I still feel fit. I have energy, I have strength. I am still able to push,” he assured.

With a month to go before the trade deadline, he wants to do well enough to catch the eye of a team that aspires to top honors.

“If, over the next few weeks, teams want me to go and help them, I will definitely jump at the chance,” he said, adding that he still has not had a discussion with Kent. Hughes and Jeff Gorton on this.

In 14 games, Perreault scored three goals (all in the same game) and added an assist). In November, he missed 15 games due to retinal detachment in one of his eyes.

Miss 89, what is it about: release date, trailer, actors, characters and how to watch the Starz and Pantaya series | Series nnda nnlt | FAME