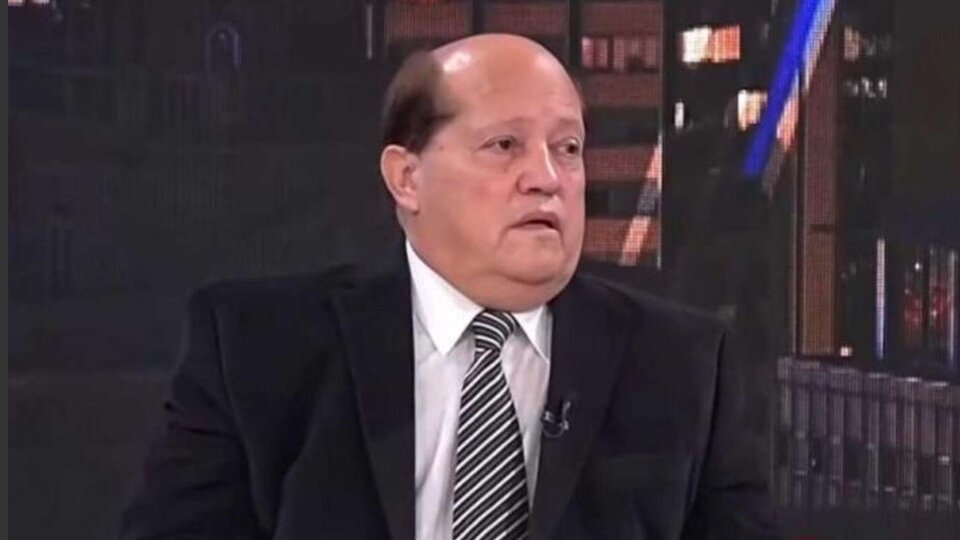 In a car accident in La Pampa, he died Luis Eduardo Conde, ex-lawyer of Franco Macri. The incident occurred on Route 20, near the town of La Reforma. There, the Toyota Camry in which Conde was traveling as a passenger lost control and overturned. Conde was not wearing a seat belt and died. The driver of the vehicle is hospitalized.

According to local media, the vehicle was heading to Bariloche and the accident took place at kilometer 271, on Thursday afternoon, although it only emerged in the last few hours.

A harsh critic of Mauricio Macri

The lawyer Conde had made several public appearances in which he had criticized Mauricio Macri during his presidency. On one occasion, he had said that the then president and his brothers “thought ill of anyone who could touch them a peso out of their pocket, believing that the money had been made by them, but the maker of everything was Franco.”

In another case, Conde also accused Mauricio Macri of being the “ideologue” of the mistreatment of his sister Sandra, who “was not considered part of the family”, and assured that he himself had to move to the Los Abrojos villa when she died. “Because Mauricio did not want to give the body to the husband.”

“Mauricio is a proud and lying person. Franco told me that he was not prepared to be president, he was afraid of what he could do,” said Conde.

The lawyer also said that he witnessed an attempt by Mauricio Macri to get his father Franco to take over the wiretapping scandal for which he was prosecuted: “I told him not to sign that, because he hadn’t done anything.”

National: Red Star and Chambly, ready for the match of fear

A shooting in New York leaves two dead, one of them a police officer