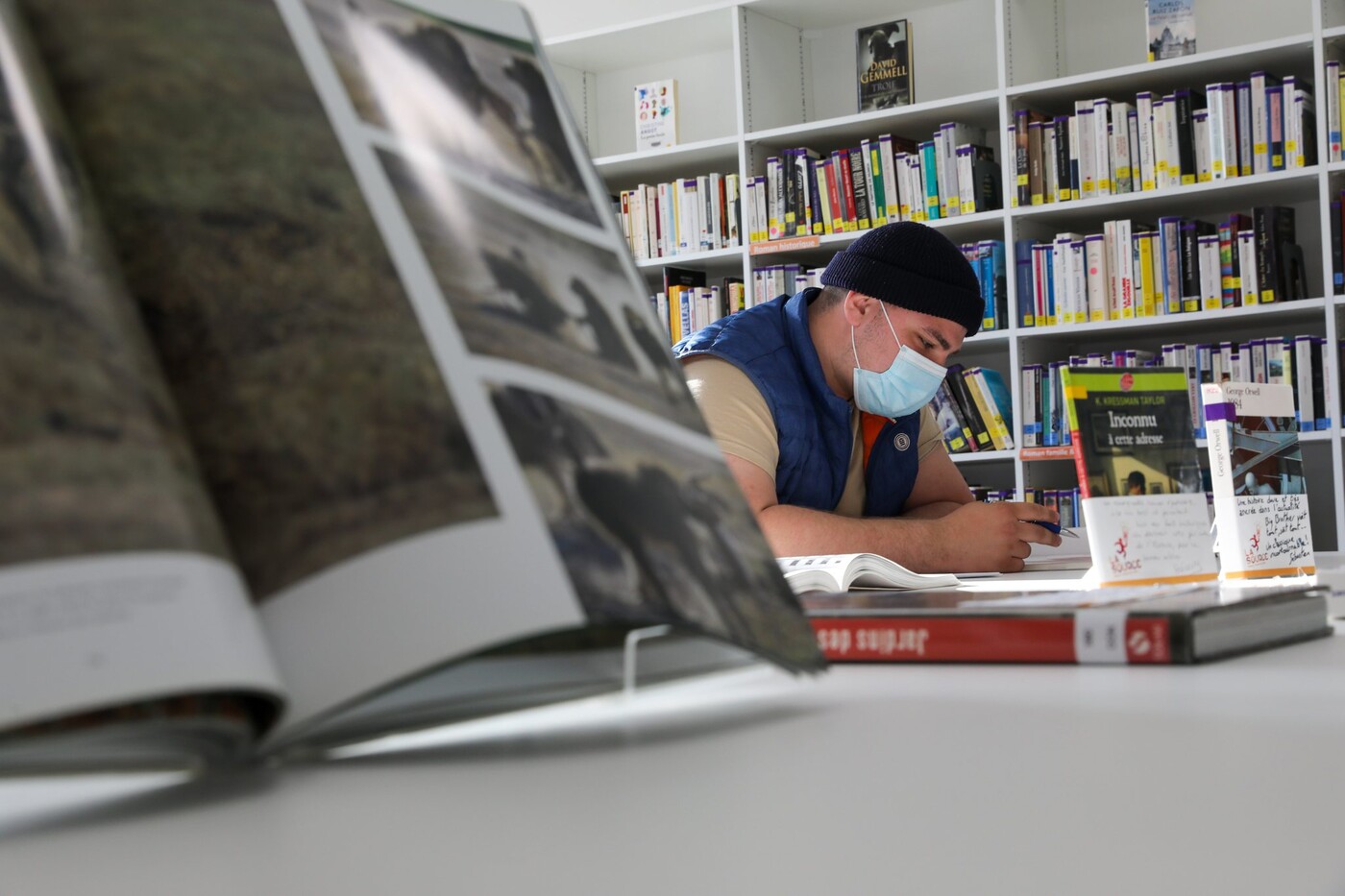 “Do we need a law on libraries? “ Sylvie Robert, Senator of the Socialist Party, launched during the session dedicated to her bill on libraries and the development of public reading. According to the unanimous vote at first reading, and the support “Without reservations” government, it seems the senator has had her answer.

A great victory for those who work ” for several years “ On the question. “Museums and archives have a law and conditions written into the heritage code. This is not the case with libraries ”, she says.

The text it carries therefore aims to define what a library is, its missions and its main principles: freedom and free access, neutrality of the public service, pluralism of collections, etc. A definition which would ensure protection and security for libraries.

“When I define what a library is, I also mean its pluralism. With this proposal, the goal is to prevent any attempt to question what these libraries contain. Because as Jérémy Bacchi of the Communist group reminded us: the book is always the one you attack when you are in a totalitarian regime. “

The Minister of Culture, Roselyne Bachelot, insisted on the importance of these libraries, which represent 15,000 establishments and around 12 million users, in the cultural landscape of France. She notably recalled that they “Constitute the first cultural equipment of our country”, and that they were “Among the rare cultural establishments to remain widely open during the health crisis. “

On the Senate side, Sylvie Robert’s colleagues were delighted with the vote, from one end of the chamber to the other. The text “Arrives at the opportune moment when we can find our cultural spaces”, said centrist Pierre-Antoine Levi. It allows to “Recognize the role of the people who work there (…) and thus protect them”, underlined Elsa Schalck, Senator Les Républicains. Julien Bargeton, senator from the Rally of Progressive and Independent Democrats, noted that libraries are the “Keepers of memory but also the place of connection. “

Eva Garrouste, director of the media library Les 7 Lieux, in Bayeux, is very “Enthusiastic” by the proposal, of which the various articles “Echo texts on which libraries rely, such as the Libraries Charter, adopted by the Superior Council of Libraries in 1991, which guarantees, among other things, accessibility for all. And the Unesco Manifesto, adopted in 1994, which recalls the civic role of libraries. ”

“The senators understood our missions”

The director also notes that the text does not stop only at books, but also takes into account the objects: “In our library, we provide musical instruments, sewing machines, or adventure bags that contain kits for observing birds and insects. By adding an article on objects, I tell myself that senators have really understood our missions as librarians. “ The text is subject to an accelerated government procedure. Sylvie Robert is hopeful that the proposal will pass quickly to the National Assembly.