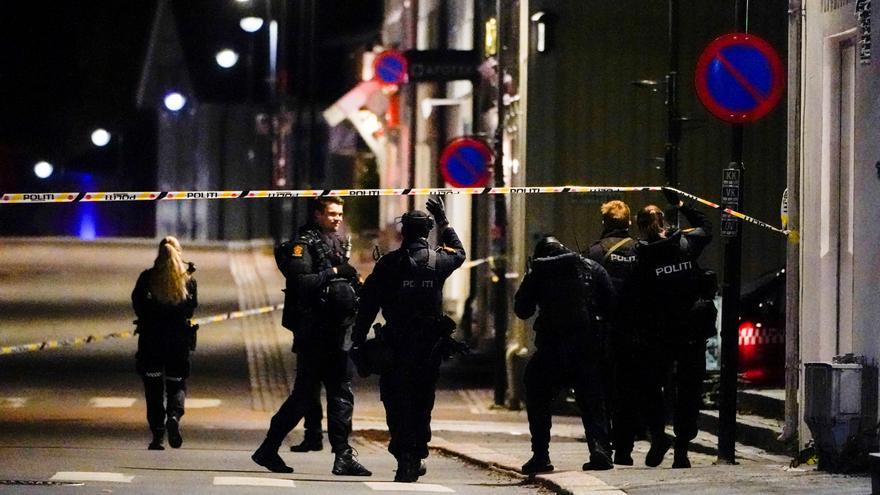 Police officers sealing one of the streets in the town of Kongsberg.
NTB

Several people have been killed and as many injured in an attack in the Norwegian town of Kongsberg in which a man, who allegedly would have shot a bow with arrows, he has been detained by the security forces in the city.

The chief of the Kongsberg Police, Oyvind Aas, has provided the first details at a press conference, which is collected by the NRK television network, in which he has detailed that the suspect has been arrested after deploying a large police device, including helicopters and bomb squads.

For the moment no hypothesis about the attacker’s motivation has been ruled out. The situation is “confusing”, has admitted the mayor of Kongsberg.