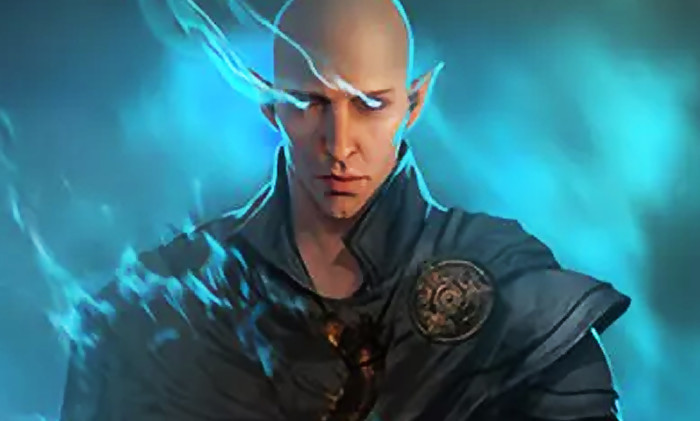 For many years now, the fourth episode of Dragon Age has been on everyone’s lips; in 2018 if we go back to the first more or less official information. However, Bioware had warned everyone, we will have to be patient before seeing what it will really look like. While the Game Awards 2022 is being prepared behind the scenes, the development studio has released a new video of the game. A teaser, just to give production news and reassure players, but also to celebrate Dragon Age Day, which has took place on Sunday 4 December. The opportunity for fans of this franchise to share multiple fan-arts on the web, but also to discover a brand new video. No gameplay in sight, however, this is an animated video announcing the return of 2D cutscenes in the game. One could then imagine that Bioware is saving for the Game Awards ceremony, but if the we trust to the message posted on the official blog, it may well be that the game is once again absent from the big evening of this end of the year. In the meantime, we remind you that the Netflix series, Dragon Age Absolution, will be available from December 9, 2022. A nice consolation prize. 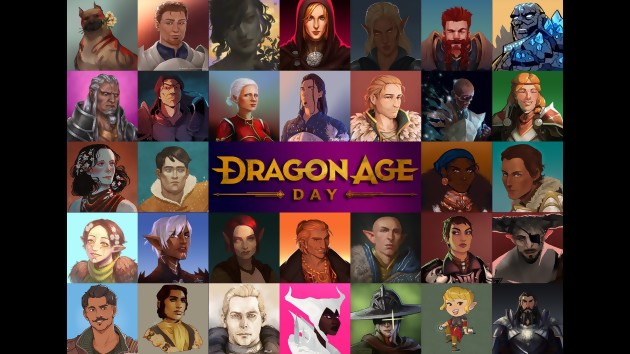 One of Lady Gaga’s dog captors convicted of attempted murder, sentenced to 21 years in prison