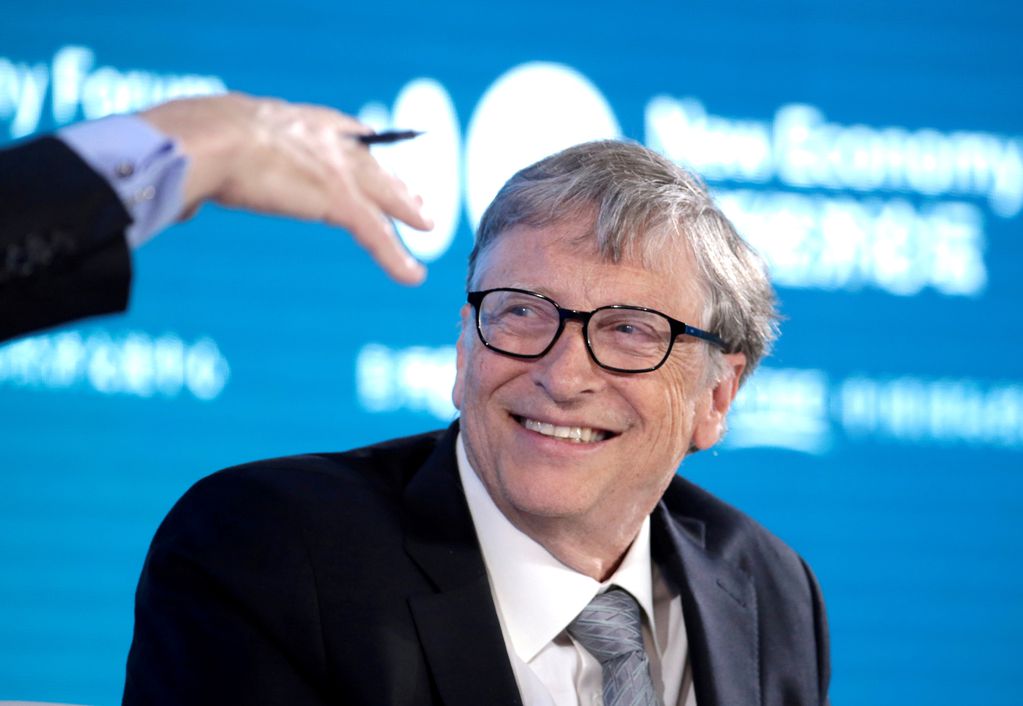 What do they have in common Bill Gates, George Soros and the family Rockefeller? In addition to being the owners of the largest fortunes in the world, the three were accused this Monday by a Peruvian court of being responsible for the creation of coronavirus.

The resolution was surprising because it was based on one of the many conspiracy theories around covid 19 that are viralized daily on social networks. In its ruling, the Chicha and Pisco Criminal Appeals Chamber said that the pandemic was an invention of the “criminal elites worldwide” made up, always according to the magistrates of this court, by billionaires such as Soros, Gates and the Rockefellers, among others.

// Bill Gates’ predictions for a return to normal after the pandemic

In this way, the court justified its delay by issuing a ruling to address the appeal of a defendant who sought the annulment of his preventive detention and whose resolution had been postponed due to the pandemic. For the judges Tito Gallegos, Luis Leguía and Tony Changaray, the pandemic had an “unpredictable” character for everyone, with the only exceptions of its supposed creators, “who handled it and continue to direct it with extreme secrecy within their environments and global corporations ”, reported Efe.

“No world government, natural and legal persons, nor the defendant’s defense can maintain that this pandemic has the quality of ‘foreseeable’, except for the creators of the new world order such as Bill Gates, Soros, Rockefeller, etc,” the magistrates wrote in the resolution, posted on the portal LP Right.

It is not the first time that conspiracy theories have gained ground in the world, but there has never been a court ruling that echoed them as an inescapable truth. Until now.

The judges said that without a hint of doubt that the coronavirus was “created by the criminal elites that rule the world”.

Specifically, the document cites financial investor George Soros, Microsoft co-founder Bill Gates and the billionaire Rockefeller family, whom it accuses of “managing” and “continuing to direct” the virus in the “new world order.” Other theories of the same type claim that the virus was created by pharmaceutical companies eager to increase their profits and even plots by Bill Gates or Soros in a supposed plan to control the population through vaccines and 5G.

Peru was one of the Latin American countries hardest hit by the pandemic. Until this Monday, 1,035,184 cases of infected, 38,280 deaths and 969,863 recovered were reported in Peru, according to figures released by the World Health Organization (WHO).

The study of the exposome, key in the medicine of the future