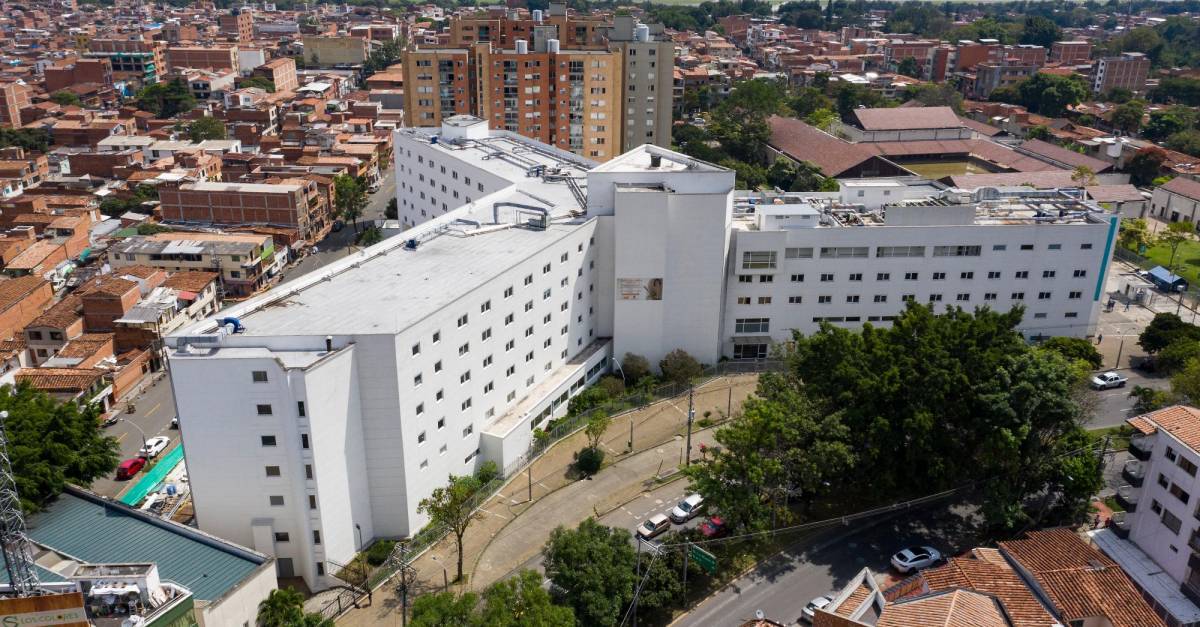 The Vida Clinic confirmed this Wednesday, February 23, that it signed a promise of sale with the EPS Saludcoop in liquidation to acquire the 80 Clinic, which was on loan to the Medellín Mayor’s Office since March 2020 to increase the health network during the pandemic in Medellin.

Director Francisco Lozano spoke on behalf of Clínica Vida about this transaction and said that It is part of the dream of expanding his operation to a large clinic. With this novelty, the Mayor’s Office of Medellin will not be able to keep this space, as it was the reiterated wish of Mayor Daniel Quintero for a long time.

That’s the way it is, the clinic will no longer be part of the city’s public health network, but it remained in the hands of a private. “This is a project that will do a lot of good for all Antioquians and for all the citizens of Medellin,” Lozano noted.

Quintero had promised on several occasions that he would stay with the Clinic on 80; in fact, the Mayor’s Office indicated that he presented a purchase proposal of more than $90,000 million. This place was valued at about $96,000.

The truth is the municipal administration invested $23,744 million in locative adaptations, after signing a loan agreement (loan) in March 2020 with the settlement agent of Saludcooop.

It has been said that some $6,962 million could be lost due to costs of infrastructure assets that cannot be removed from the site, such as walls, doors, adaptations in elevators, ceilings, waterproofing, walls, cleaning, hydro-sanitary and electrical networks, etc.

However, the president assured, some equipment must be negotiated with the entity that buys the clinic, which would allow money to be recovered, which would be added to another that has already been recovered, according to Quintero, with the payments that the EPS made to the HGM. for the care of patients at the Clinica de la 80.

“When we add and subtract, the money is recovered,” said the mayor a few weeks ago, who also left in the air the possibility that not everything would be recovered. Only the publication of those additions and subtractions will let you know for sure.

Details of these aspects are not yet known.