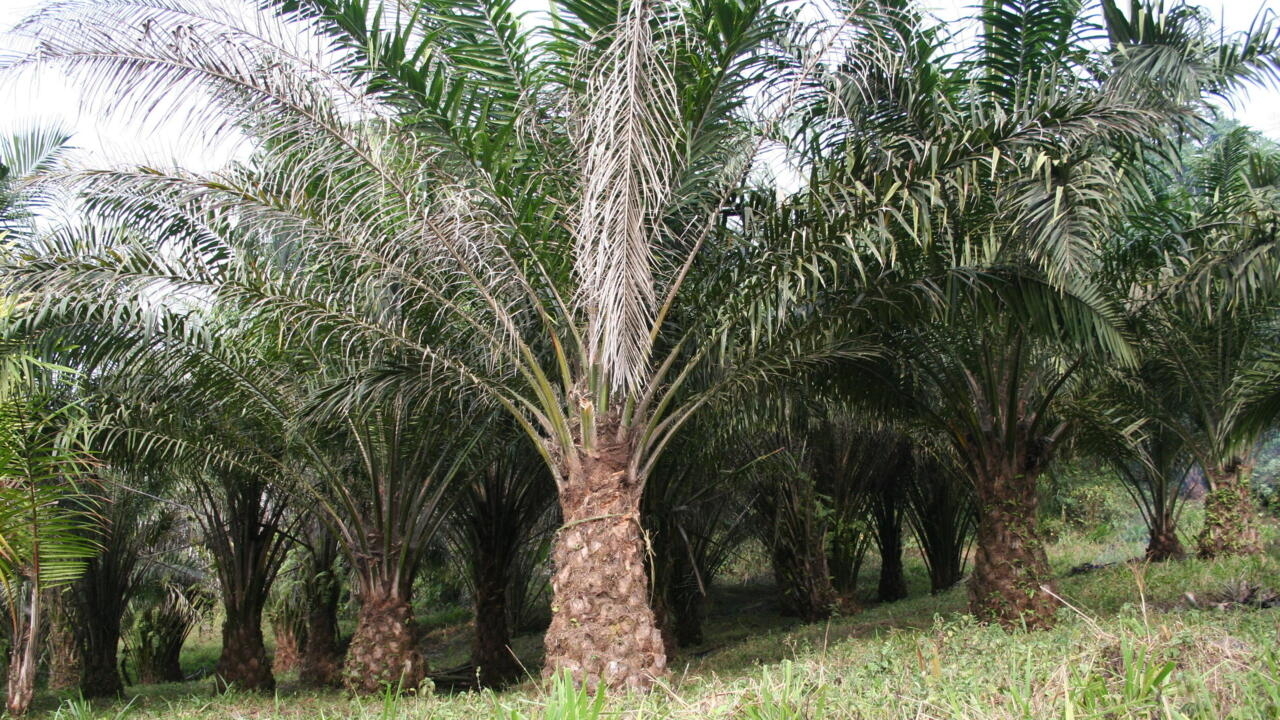 In France, the Versailles Court of Appeal validated Thursday, June 9 the procedure brought by several NGOs and unions against the Bolloré group. These organizations took legal action in France in 2019 to request the application of measures to improve the living conditions of workers and residents of palm oil plantations in Cameroon.

For Sherpa, which is one of the organizations at the origin of this procedure, the decision of the Versailles Court of Appeal constitutes a further step towards improving the living conditions of residents and workers of the Socapalm plantations, a palm oil company in Cameroon, indirectly owned by Socfin, itself owned by the Bolloré group.

Concretely, the decision of the Court of Appeal on Thursday, which confirms another rendered last year, allows the procedure against the Bolloré group to follow its course.

As a reminder, 10 French, Cameroonian, Belgian and Swiss associations and unions took legal action in 2019 to request the application of an action plan in favor of the residents and workers of these Cameroonian plantations.

► Read also France: the Bolloré group prosecuted for non-compliance with a plan signed in Cameroon

In its press release, Sherpa recalls that an agreement exists with the Bolloré group, after mediation started in 2010. Ultimately, the associations want justice to oblige the Bolloré group to exert its influence on the subsidiaries and on its partners, so that housing and transport conditions, and the safety of workers and residents are improving.

Discovery of brain cells controlling fever and other symptoms of illness