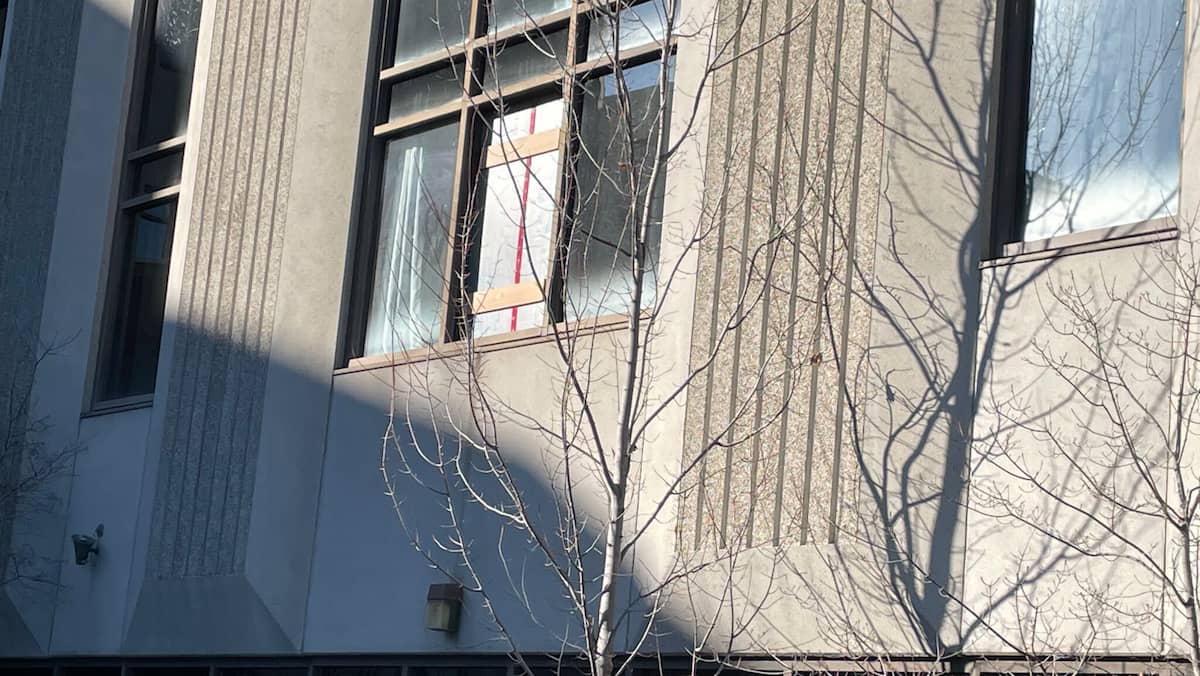 A disorganized patient treated in psychiatry at the Cité-de-la-Santé hospital in Laval managed to escape from this secure unit on December 1st.

He has therefore been on the run for a week and searches are still underway to find him.

It was by smashing a window in his bedroom with a table bolted to the floor that he managed to escape.

The patient has a history of disturbing and even violent remarks towards employees, according to the union.

The CISSS de Laval states that due to the confidentiality of the patient’s file, it is impossible to provide more details.

For its part, the Laval police confirm that it has been seized of the case, but still several questions remain unanswered, in particular as to why this file has not been publicized.

The individual is also considered potentially dangerous by the union.

“There are a lot of aspects to review. How is it that someone can unbolt a table and use it as a battering ram?” asks Nathalie Bourque of the CSN – CISSS de Laval workers’ union.

“We have someone potentially dangerous who is running away, who is fleeing a psychiatric unit, and there is no wanted notice, he has not been found yet, we do not know where he is, if he puts someone in danger… We don’t know,” she continues.

The spokesperson for the CISSS de Laval made it clear that all of the unit’s windows will be laminated as soon as possible.

In the short term, the CISSS de Laval also plans to invest $8.5 million to upgrade certain elements of the psychiatric units at the Hôpital de la Cité-de-la-Santé, including 7 intensive care beds that currently do not exist and the replacement of certain windows.

-With information from Andy St-André

When will Brazil vs. Croatia play LIVE date, time and on which channels the quarterfinals of the Qatar 2022 World Cup with Neymar are broadcast on the Internet Today’s matches | SPORTS

Dina Boluarte, the new president of Peru, warned that for now she will not advance the elections