This oil on canvas from 1897 is part of a cycle of nine paintings made in Tahiti. Probable evocation of "a lost paradise with a virgin nature and a very limited presence of Man" (a horseman who goes away), "Te Bourao (II)" is the last picture of this cycle to be still between private hands. He has exhibited at MET in New York from 2007 to 2017.

The auction, said Artcurial, was won by an "international collector", who said the painting would remain in France. The Tahitian period of Gauguin, the most famous of the general public, from which are born several of his most beautiful paintings exposed in the biggest museums, is today under the fire of the critics, because of the relations that would have had the painter with minor girls.

No work from the Tahitian period of the artist had been presented on the French market for more than twenty years. The last painting of this period sold at auction, "Cavalier in front of the box", was in 2017 at Sotheby's in New York for $ 7.5 million.

The absolute record for a Gauguin painting dates back to 2006. "The Ax Man" was then awarded $ 40.3 million at Christie's in New York.

Kamala Harris throws in the towel and interrupts her campaign

Golden Ball: “Messi goes out to prove that it is Messi” | sports 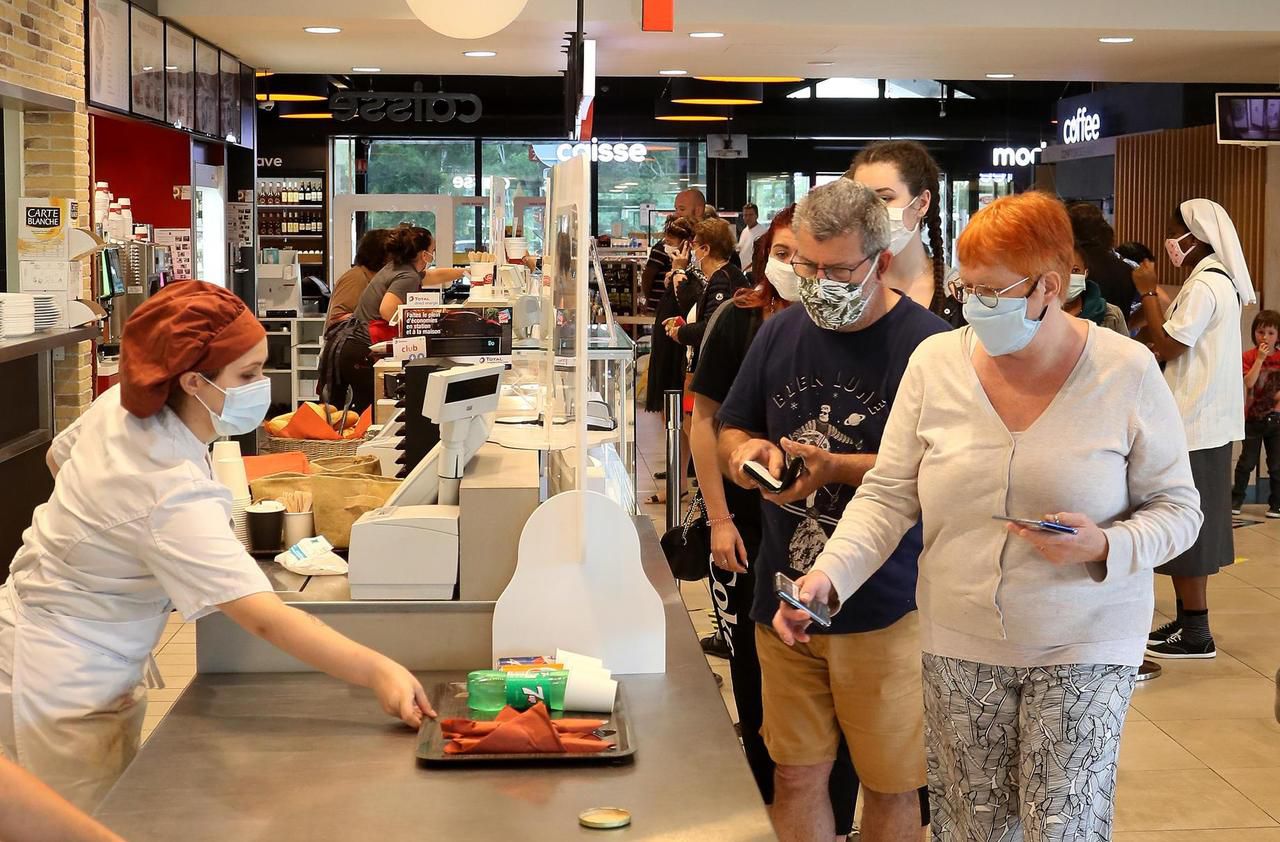