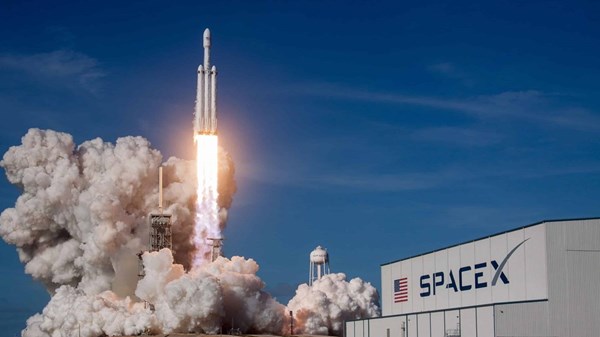 A part of a private American space company, SpaceX, is heading to collide with the moon in early March, according to the calculations of NASA scientists.
A NASA spokesman told German News Agency on Thursday that scientists are closely monitoring the trajectory of the second stage of the Falcon 9 rocket, which was launched from Cape Canaveral in 2015, carrying the “Deep Space Climate Observatory” satellite.
The rocket has been in space ever since, as it does not have enough fuel for the trip back to Earth.
On its current trajectory, the rocket will hit the far side of the moon on March 4th, according to NASA.
SpaceX, which transports materials and astronauts into space, did not comment on this.
The company is owned by billionaire Elon Musk, owner of the electric car company Tesla.

Puerto Rico: The charm of the Caribbean island is both a blessing and a curse