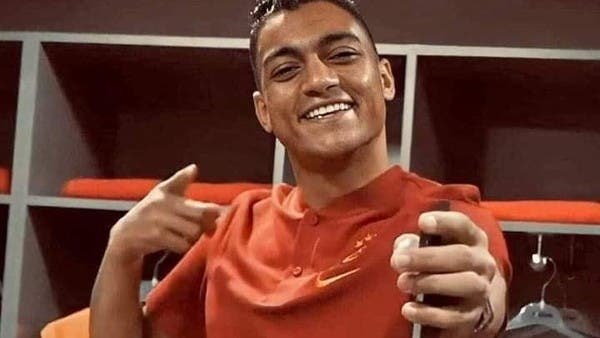 The Egyptian security services managed to arrest a young man taking the exam instead of a famous football player.

And the authorities arrested a young man who is taking exams instead of Mostafa Mohamed, the Egyptian football player, who is currently in Cameroon to participate with the Pharaohs in the African Nations Cup.

Examination observers at an institute in the village of Shabramant, Giza Governorate, were surprised by a young man taking exams in the second division instead of the national team striker, and investigations revealed that the young man was a graduate of one of the theoretical colleges.

A security force escorted the accused to the office of the department and he admitted the validity of the investigations and his perpetration of the incident, explaining the reason that the player is his friend and that he helps him so that he does not waste his future because he represents Egypt in the African Championship and is currently outside Egypt.

The necessary record was edited, and the Public Prosecution office, which took over the investigation, was notified.