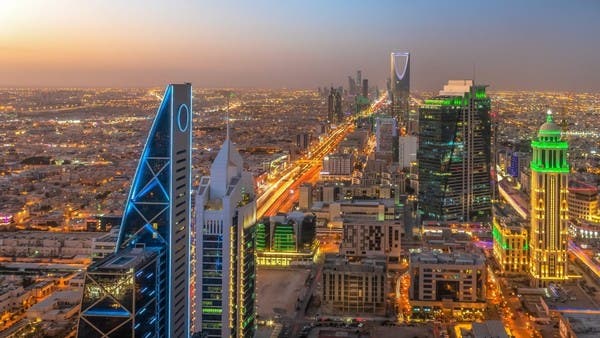 The total number of workers in the sector reached 444,930 employees at the end of the third quarter of 2021, with foreign workers making up the largest percentage by about 53%, as their number reached 235,835 employees.

This comes at a time when the localization of jobs in health specialties and medical devices will be introduced in all regions of the Kingdom, with implementation starting on April 11, 2022.

Engineer Ahmed Al-Rajhi, Minister of Human Resources and Social Development, had issued two decisions to localize jobs in health specialties and medical devices in all regions of the Kingdom, in continuation of the ministry’s efforts to provide an appropriate and stimulating work environment for male and female citizens, and to expand their participation in the labor market.

The first decision was concerned with localizing the jobs of medical laboratories, radiology, physiotherapy, and therapeutic nutrition in all medical facilities operating in the Kingdom, with a minimum calculation of seven thousand riyals for the specialist, and five thousand riyals for the technician, where the localization will be 60% of the total. Number of workers in the targeted health specialties.

The second decision was concerned with the localization of the activity of medical devices and equipment, which targeted the professions of sales, advertising and introduction to medical devices, as it will be localized by 40% during the first phase and 80% during the second phase. The first stage and 50% during the second stage, with a minimum count of seven thousand riyals for Emiratisation rates for engineers, specialists and bachelor’s degree holders, and five thousand riyals for technicians and diploma holders.