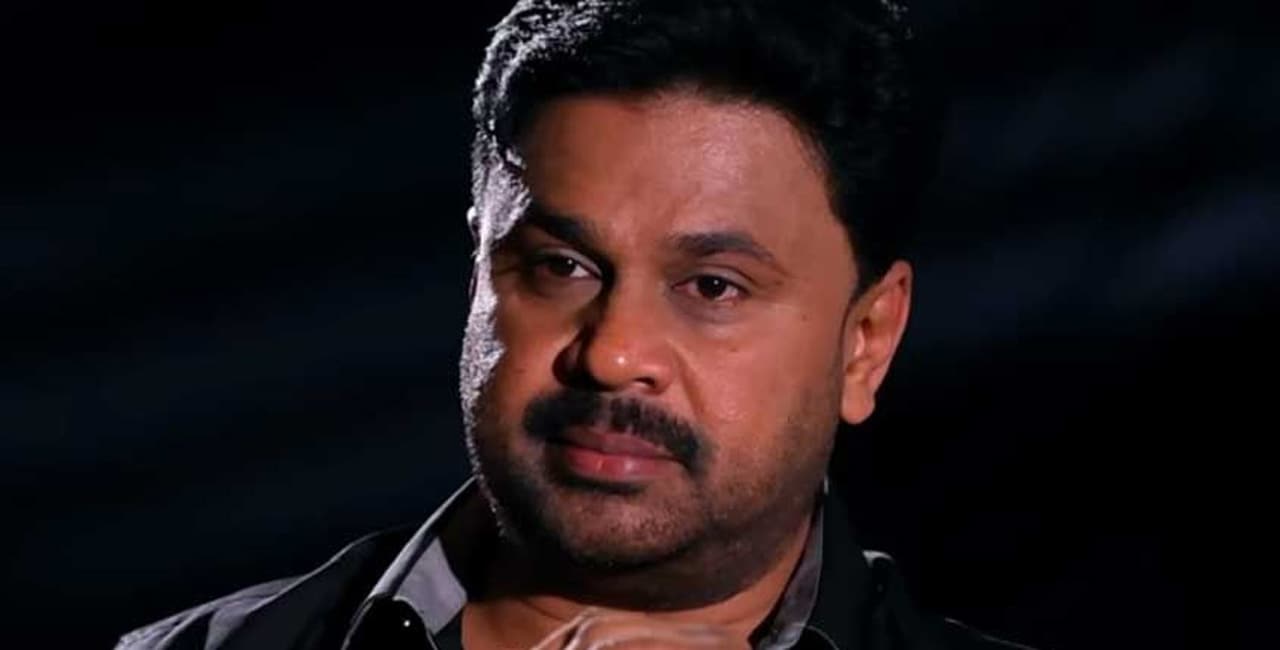 Kochi: A disloyal prosecution witness in the case of abducting an actress to film defamatory scenes as per the quotation has informed the probe team through a close friend that she is ready to tell the ‘truth’. The prosecution did not disclose which witness it was. Director Balachandra Kumar has lodged a complaint with the Chief Minister against director Dileep for making revelations against him.

Balachandra Kumar had lodged a complaint with the Chief Minister seeking police protection to show that he was living in fear for his life after vacating the post of director of the film produced by Dileep. According to Balachandra Kumar, a person from Dubai handed over a tab containing Dileep’s harassing footage of Pulsar Suni to Dileep in his presence and invited Dileep to watch it. As the case is nearing completion, the probe team has sought legal advice to conduct a lie detector test to confirm the credibility of his statements.