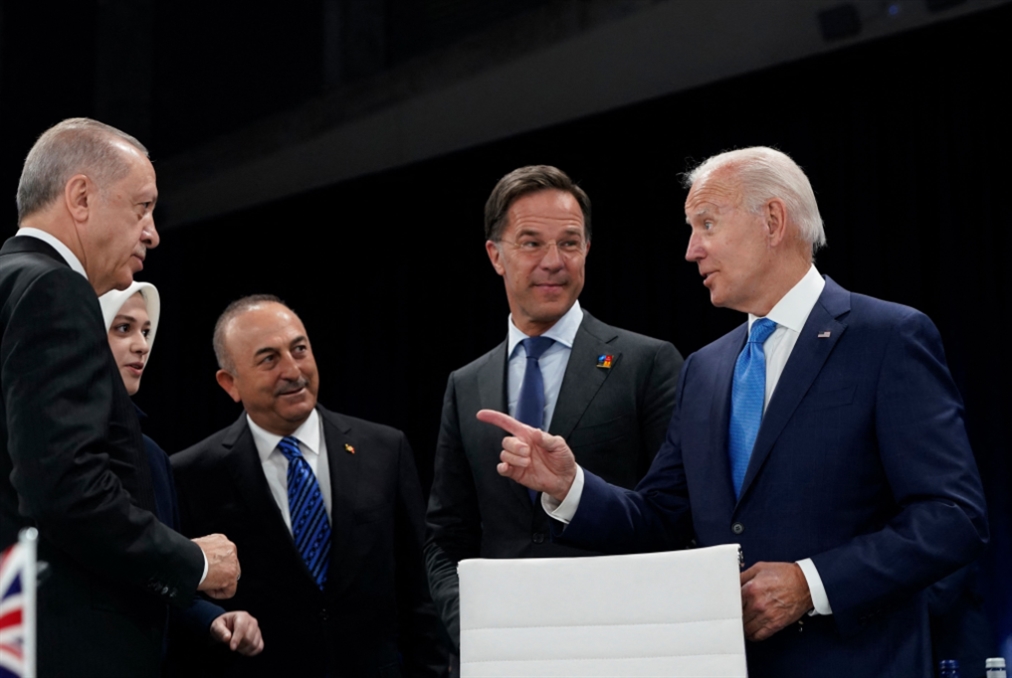 US President Joe Biden confirmed today that the United States will sell F-16 fighters to Turkey, while these planes have been a source of tension between Ankara and Washington for years.

“We have to sell them the F-16 (…) and modernize the planes (of this type that Turkey has),” Biden told reporters at the conclusion of the NATO summit in Madrid. “But I need congressional approval for this and I think I can get that,” he added.

Biden made it clear that the improvement of relations between the two countries should not be linked to this sensitive file, with the “lifting of the Turkish veto”, on Tuesday evening, on the accession of Sweden and Finland to the “Atlantic.”

Initially, Turkey was scheduled to receive the latest F-35 fighters from the United States, and it partially paid for them. But Washington canceled that contract after Turkey acquired the Russian S-400 defense system, a partnership that the Americans say poses a threat to their modern stealth fighter jets.

As compensation for this paid money, Ankara wants to buy F-16s, older planes and upgrade those it already has, i.e. more than 200 models.

She added, “This project is still ongoing. It has to go through our contracting procedures.”

Before leaving for Madrid, Turkish President Recep Tayyip Erdogan stressed that the “most important issue” between Ankara and Washington is “F-16s.”