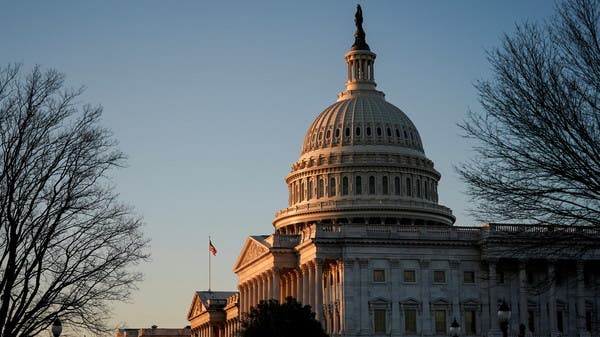 After the visit of the Speaker of the US House of Representatives, Nancy Pelosi, Sensational to Taipei, a delegation from the US Congress arrived in Taiwan.

“A delegation from the US Congress will visit Taiwan from August 14 to 15 to meet with the country’s senior officials,” the US Embassy in Taiwan said in a statement on Sunday.

Officials at the meeting will also discuss relations between Washington and Taipei and the global supply chain crisis, according to the statement.

“They won’t decide who goes!”

Pelosi last week defended her visit to Taiwan as “absolutely” worth it, and that the United States could not allow China to isolate the self-ruled island.

“We cannot allow the Chinese government to isolate Taiwan,” she said in an interview on NBC’s “Today” program. “They will not determine who can go to Taiwan.”

It is noteworthy that Nancy Pelosi’s visit to the island of Taiwan, which is claimed by China, took less than 24 hours, but it angered Beijing.

Beijing considers Pelosi’s initiative, the highest elected US official to visit Taipei in 25 years, as a provocation and a retraction of the promises made by the United States to China.

The US administration also assured Beijing of its commitment to the “one China” policy, and distanced itself from Pelosi’s visit to Taiwan, saying that the Speaker of the US House of Representatives makes her own decisions.

It is noteworthy that Pelosi’s visit is the first by a US House speaker to Taiwan since 1997, making her the highest US official to visit the island in 25 years.

Why do men get cancer more than women? A recent study answers