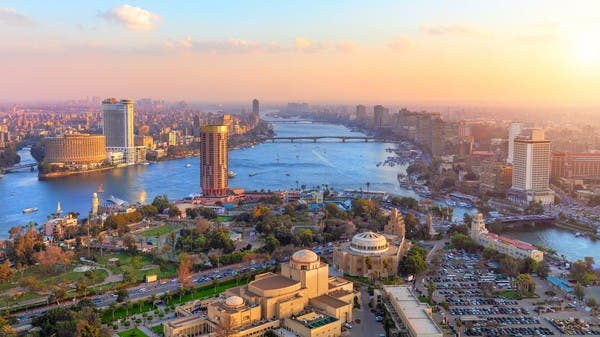 Analysts said, The Central Bank of Egypt raised interest rates It was expected, but his increase in prices by 2% once was outside of expectations, as expectations were to move them by rates ranging between 50 to 100 basis points, or the equivalent of 0.5 to 1%, according to what was revealed by investment banks and financial consulting companies.

The Director of the Cairo Center for Strategic Studies, Dr. Abdel Moneim Saeed, believes that there are several internal and external reasons that prompted the Central Bank of Egypt to take such a decision, noting that raising the interest rate by 2% came far from the circle of expectations.

He explained that the internal reasons are related to the rise in the inflation rate to 14% during the month of April, with the increase in prices at record rates, and therefore there is a fear of the erosion of funds and the possibility of returning to the phenomenon of dollarization and keeping the US currency as a valuable stockpile.

Externally, Saeed added, we are witnessing significant increases in inflation rates due to the rise in energy prices and the increase in the prices of all food commodities, with the continuing problems and crises of supply and supply chains.

On the other hand, Saeed indicated that each 1% increase in the interest rate adds new burdens to the state’s general budget, as debt servicing interests rise by between 25 to 30 billion dollars with each increase in interest rates by 1%.

He added that the increase in the interest rate on borrowing to 12.25% with the lending banks adding 1% as an administrative fee to 1.5% in commission, means that the cost of borrowing will rise to 14.75%, which is a high rate that increases the cost of production and thus raise the prices of all products.

Saeed stressed the need for the government and the Central Bank of Egypt to launch initiatives that would provide financing to the industrial sector at a reduced interest, so as not to witness new price hikes during the coming period.

Yesterday, the Monetary Policy Committee of the Central Bank of Egypt announced raising the interest rate for deposits and lending overnight, and the price of the main operation of the central bank by 200 basis points, to reach 11.25%, 12.25% and 11.75%, respectively. The credit and discount rates were also raised by 200. basis point to 11.75%.

The committee decided to raise the basic interest rates at the Central Bank by 200 basis points, which is a necessary measure to control inflationary pressures, and is consistent with achieving the goal of price stability in the medium term.

According to a statement, the committee explained that achieving low and stable inflation rates in the medium term is a prerequisite for supporting the purchasing power of the Egyptian citizen and achieving high and sustainable growth rates.

It stated that it will closely follow all economic developments, and will not hesitate to use all its monetary tools to achieve the goal of price stability in the medium term.

AHL Playoffs: The Rocket will face the Americans in the North Division final

Learn the story of the cinema cat, the granddaughter of kings, and the screen fascinator? .. Her father refused her marriage to Nightingale and admired Abu Hashima and the surprise of her last will. You will not believe who she is.! !