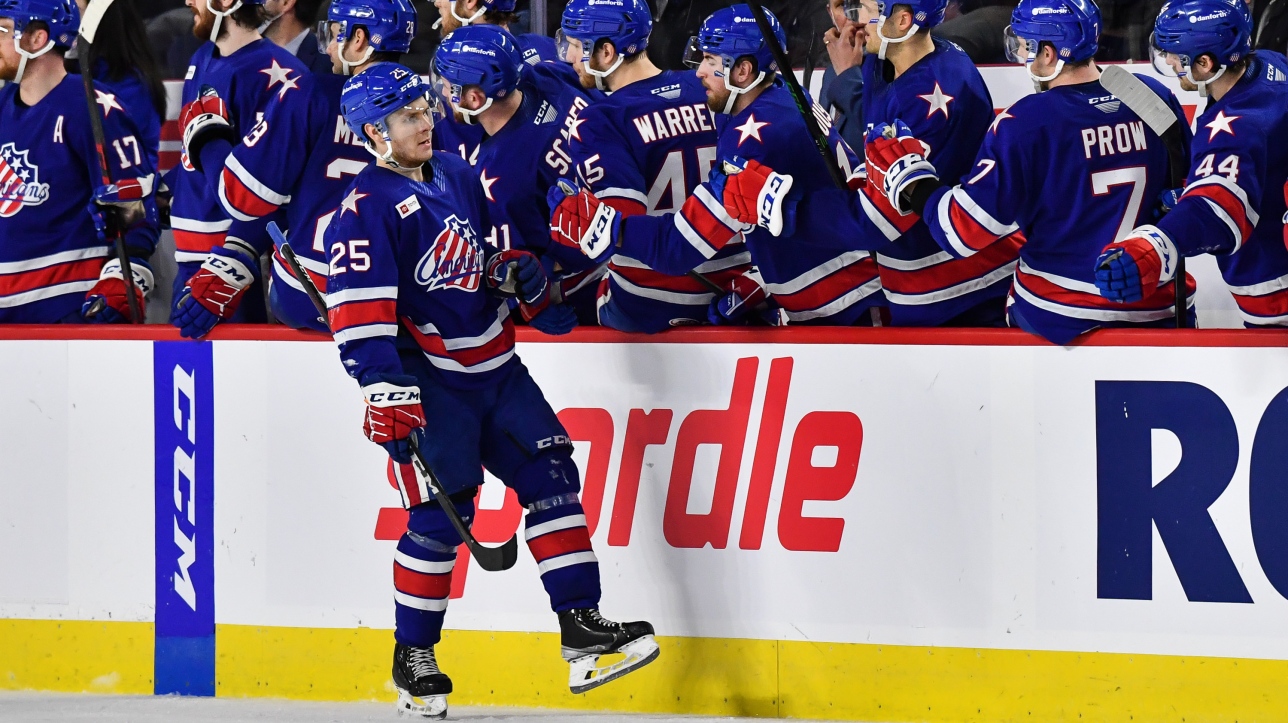 UTICA, NY – Arttu Ruotsalainen and Sean Malone scored early in the third period as the Rochester Americans edged the Utica Comets 4-2 on Thursday in the final game of their North Division semifinal.

The Rocket will face the Americans in the 2nd round

The Americans, school club of the Buffalo Sabres, won the series 3-2 and they will face the Laval Rocket, affiliated with the Montreal Canadiens, in the North Section final. The series will get under way on Sunday at Place Bell.

Casey Fitzgerald had a goal and an assist, while Mark Jankowski provided an empty-net insurance goal for the Americans. Lukas Rousek had two assists and Aaron Dell made 19 saves.

The Americans and the Rocket shared the honors in their eight-game seasonal series.

Makeup artist tells her experience working with Belinda: she is serious, shy and her mother makes the decisions

After raising the interest rate by 2%, how is Egypt’s economy affected?