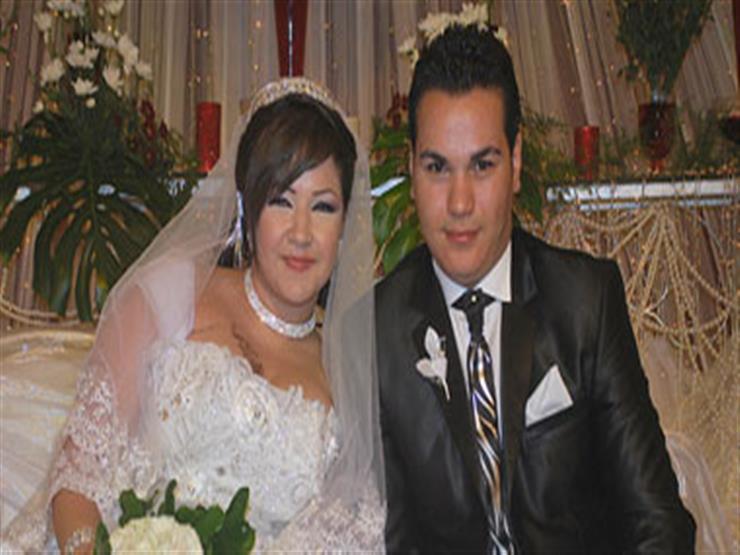 The writer Safinaz Kazem announced the death of “Zainab”, the daughter of the late poet Ahmed Fouad Negm, this morning, Monday.

Zainab is the youngest daughter of the late Ahmed Fouad Negm, one of his last wives is Omaima Abdel Wahab, and he has two other daughters, Nawara, the daughter of the writer Safinaz Kazem, and the older “Afaf” who left our world in 2015, at the age of 60, and she is his daughter from his first wife Fatima Mansour .

The late poet Ahmed Fouad Negm, during his appearance on one of the Arab channels, spoke about his daughters, and said: “I have Afaf, Nawara, and Zainab, and looking at them with the eye equals the whole world.”

He added, laughing, “Nawara and Zainab curse each other.”

During his appearance with the journalist Moataz Al-Shennawi, the poet Ahmed Fouad Negm spoke about Zainab’s mother, and said: “Zainab’s mother is my boss.”

The late poet Ahmed Fouad Negm celebrated the wedding of his daughter, Zainab, to her husband, Mahmoud Ahmed Mahran, in September 2011.

And writer Safinaz Kazem announced, through her account on the social networking site Facebook, the news of the late woman’s death, saying: “Zainab, the daughter of Ahmed Fouad Negm, is catching up with her father.”

It is reported that Ahmed Fouad Negm has been married several times, and has three daughters: Afaf, Nawara, and Zainab.

His first wife was Fatima Mansour, with whom Afaf had children. The most famous of them are the artist Azza Balbaa, the writer Safinaz Kazem, and Nawara, who works in the journalistic field, and the first Algerian theater actress Sonia Mikio. His last wife was Omaima Abdel Wahab, the mother of Zainab, the youngest daughter of a star.

Samsung Galaxy S22 Series price leaks in the US, top-of-the-line model, only 12GB of RAM left

After the spread of a video of him assaulting his wife .. the arrest of a man and his dismissal from work