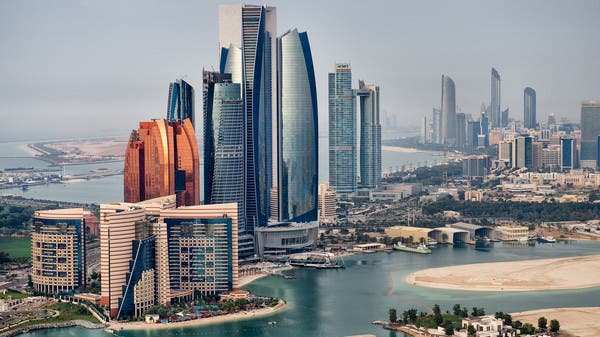 The Emirates Electricity and Water Company and Tadweer are close to deciding the winner of a project to generate energy from waste, worth about $600 million, as part of a government plan to reduce carbon emissions, sources told Al Arabiya.net.

The capacity of the new recycling plant is between 600,000 and 900,000 tons of garbage annually, and it is expected to generate 60 megawatts of energy and is located near Al Dhafra in Abu Dhabi, according to the sources.

According to sources, he is providing advisory services to the upcoming project Ramboll and Ashurst.

And at the beginning of last year, the UAE launched a policy to “produce energy from waste” in the emirate with the aim of supporting a shift towards a more sustainable economy by enhancing the role and importance of the circular economy.

The entities working to implement the strategy include the Abu Dhabi Department of Energy, the Holding Company (ADQ), the Tadweer Center, the Abu Dhabi National Energy Company “TAQA”, the Emirates Water and Electricity Company, and the Abu Dhabi Energy Corporation.

Samsung Galaxy S22 Series price leaks in the US, top-of-the-line model, only 12GB of RAM left