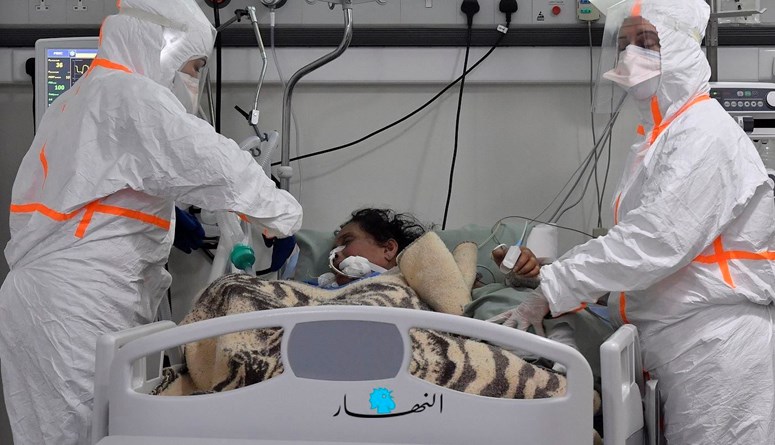 The Executive Committee of the Corona Vaccine in the Ministry of Public Health stressed He stressed the need to receive the Corona vaccine as soon as possible, especially since the percentage of vaccinated people is still low and does not exceed 45%.

And she indicated that “we are facing a new wave of the Corona virus, which is expected to be more contagious and spread faster, according to what the infection numbers in Lebanon indicate, as in the rest of the world, where the Corona counter recorded a worrying rise in the number of infections and in a short period of time. Accordingly, it was held The Executive Committee of the Corona Vaccine held an emergency meeting that discussed the latest epidemiological developments, and the following recommendations were issued:

The vaccine can be taken free of charge, regardless of the dose (the first, second, third, or fourth) in any of the vaccination centers distributed throughout all Lebanese territories, without prior appointment throughout the week.

The Executive Committee stated that all scientific studies and reports issued by the World Health Organization conclude that the vaccine protects against complications from the virus, avoids hospitalization, and reduces deaths.

Finally, the Executive Committee mentioned the “criteria adopted by the Ministry of Health for taking vaccine doses, which are:

Road safety notices a running car parked for a long time next to the road in Makkah..After examining it, it was a surprise!