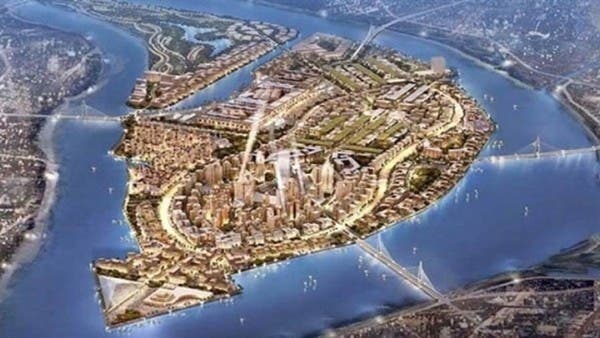 Prime Minister Mostafa Madbouly held a meeting today to follow up on the executive position of the development plan for Warraq Island in the Nile, south of Cairo.

Madbouly stressed the importance of working on the implementation of the Warraq Island development plan, which aims to upgrade this promising area and take advantage of the unique location, in order to improve the quality of life and implement development projects.

During the meeting, the Minister of Housing, Utilities and Urban Communities, Dr. Assem Al-Jazzar, presented a report on the current situation for the implementation of the Warraq Island development plan, during which he dealt with the distribution of land ownership on Warraq Island, and the position of receiving lands, noting that 888.65 acres have become under the possession of the New Urban Communities Authority, with a percentage of 71% of the total area of ​​the island, which amounts to about 1295.5 acres, and development work has already begun.

The Minister of Housing indicated that the Al-Warraq Island development plan includes, in the urgent phase, the implementation of 94 residential towers, comprising 4,092 housing units, with spaces that meet the various requirements of the target audience, as 40 towers are currently being implemented, with a total of 1,744 housing units, in addition to the implementation of a number of services. Such as schools, family medicine units, youth centers, and commercial, service and entertainment centers.

Al-Warraq Island had witnessed a clash years ago because of The people’s objection to the government project to develop the island.

Héléna and Hugo, a Bafa citizen (soon) in the pocket