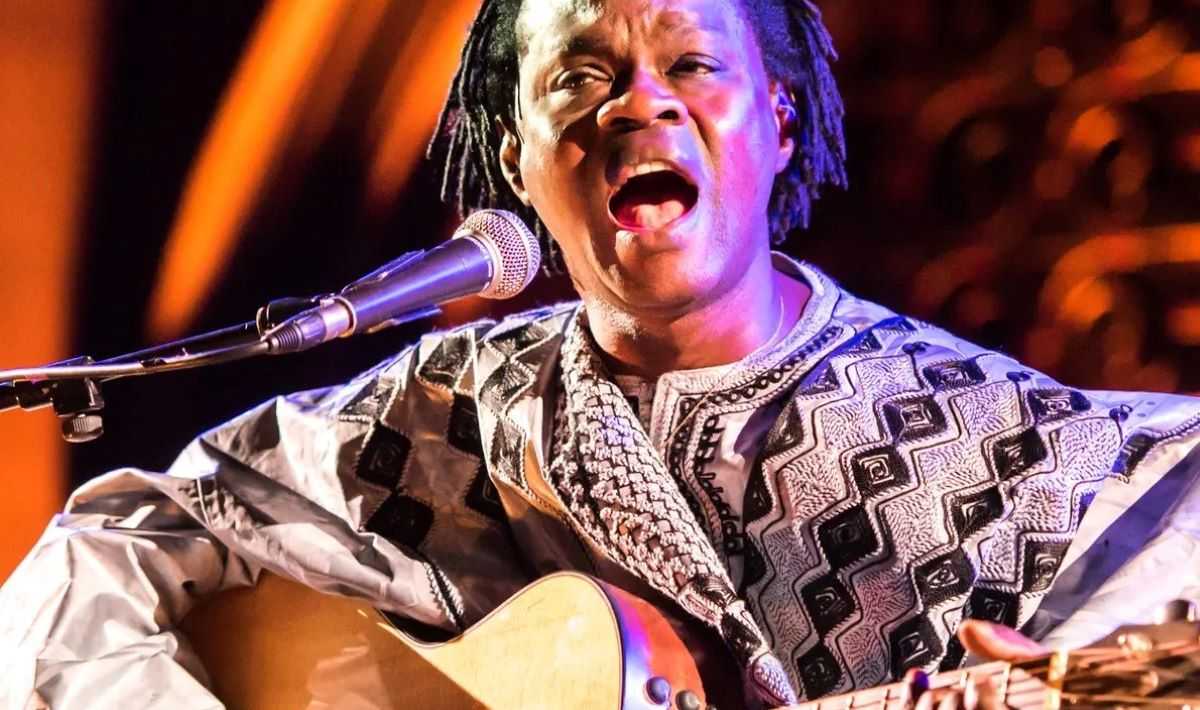 The Swedish music streaming service, Spotify, which has a presence in 184 markets on the planet, has just celebrated its first anniversary in Senegal. On this occasion, he unveiled the names of the most listened to Senegalese artists on his streaming platforms around the world. These include Alioune Badara Thiam alias Akon and the two “old hands”, Youssou Ndour and Baaba Maal.

Music has no borders. Although they usually sing in local languages, Wolof or Poulaar, the two sixty-year-old artists Youssou Ndour and Baaba Maal remain among the most listened to Senegalese artists in the world, according to Spotify. But this ranking is dominated by the Senegalese-American singer, Alioune Badara Thiam alias Akon. The mythical group “Orchestra Baobab” created in the 1970s, occupies the 4th place in front of the young Senegalese rapper of Cameroonian origin, Lotfi Kent Sauvalle alias “Osirus Jack”.

It is important to emphasize that the “Mbalax”, the most popular musical genre in the country of Teranga, of which Youssou Ndour remains the eternal “king”, is gaining ground on the international scene. On the Spotify platform, it is followed by “Hip Hop Galsen”, “Mandé Pop” or even “Guinean Pop”, in the ranking of the most popular genres. In France, the “Mbalax” is still in the lead, while the young rapper Dominique Preira alias “Dip Doundou Guiss” remains unbeatable in Italy.

Still according to the Spotify platform, the most listened to local artist is the rapper “Dip Doundou Guiss”, followed by Wally Ballago Seck, the vocal lead of the Raam Daan group and boss of the Faramareen Music Productions group. The legend Youssou Ndour occupies the third step of the podium, ahead of the young artist Samba Tine alias “Samba Peuzzi” and the “veteran” Omar Pène.

when Memphis Depay disturbs Dani Alves in an interview!